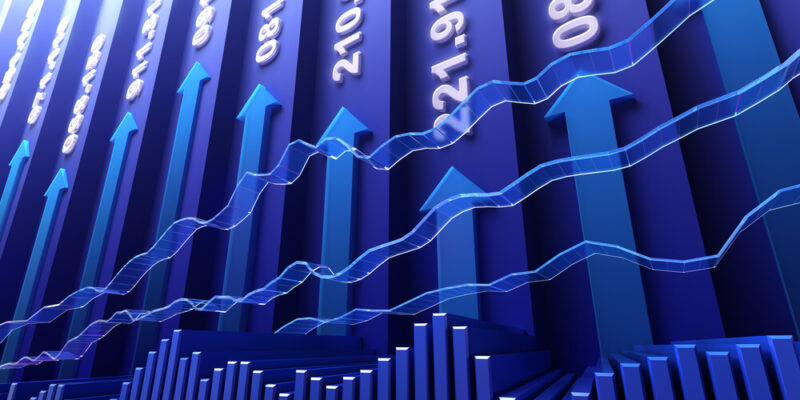 Productivity in the Eurozone was unchanged from the previous month in November, signaling growth for the eighth straight month, albeit at the slowest pace.

The Eurozone Productivity PMI stood at 50.3 in November, unchanged from October. This is the slowest in eight months but extended the growth for the same period, although below the long-run average.

The services sector expanded for the seventh straight month. The headline was dragged by manufacturing which recorded declines in the workforce efficiency, with a marginal contraction.

Italy posted the best performance during the period, with job creation at a 15-year high and output posted steep increases. This reflected a solid improvement from the five-month low in October.

Only Germany posted a contraction during the month, posting the fastest downturn in over a year.