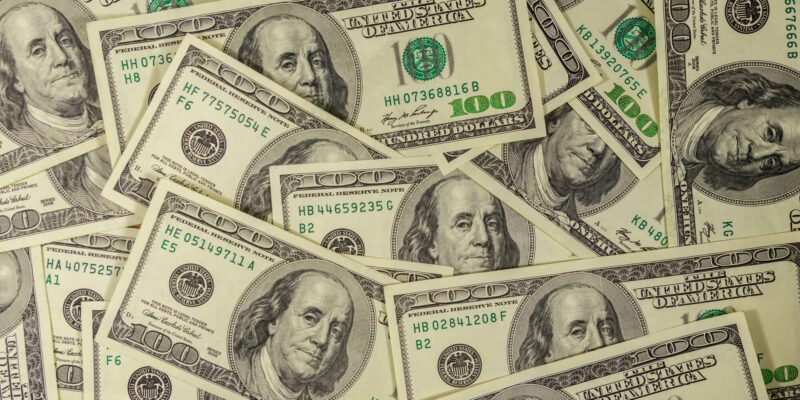 Consumer confidence in the United States fell in November, as the outlook on job and income prospects dimmed.

Source: The Conference Board

The Conference Board Senior Director of Economic Indicators Lynn Franco attributed the decline to the lower job, and income prospects ticked down, due mainly to concerns about rising prices and the Delta variant.

Declines were also reported in the proportion of consumers planning to buy homes, automobiles, and major appliances in the next six months, with confidence and spending expected to face headwinds in the coming months.

The Conference Board is optimistic that the coming holiday season will be good for retailers, as confidence levels suggest the continued economic expansion in 2022.

US Consumer Sentiment Fell in November