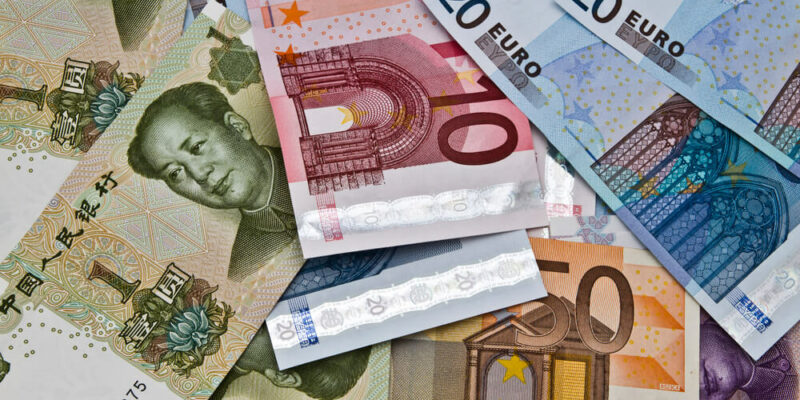 The People’s Bank of China has announced a reduction in its reserve requirement ratio in an effort to address the economic slowdown in the country.

The PBOC said it would cut down the reserve requirement ratio by 0.5 percentage points for most banks starting December 15, equivalent to 1.2 trillion yuan or $188 billion of liquidity to be unleashed into circulation.

Premier Li Keqiang last week already hinted at the possibility of a cut in the ratio, saying that authorities would intervene at the proper time to assist smaller companies, marking the second cut so far this year.

The reduction comes amid a liquidity crisis following the issues revolving around embattled property giant China Evergrande Group and a slump in construction in the country. Industrial and broader economic data have also shown recent improvements.

Economists believe the reserve requirement ratio cut would help taper the downside risks to the economy, especially in the first three months of 2022. An additional 50 to 100 basis points of reductions is also expected in the coming year.

The reduction will be applied to the majority of lenders except for those already on the lowest at 5%.