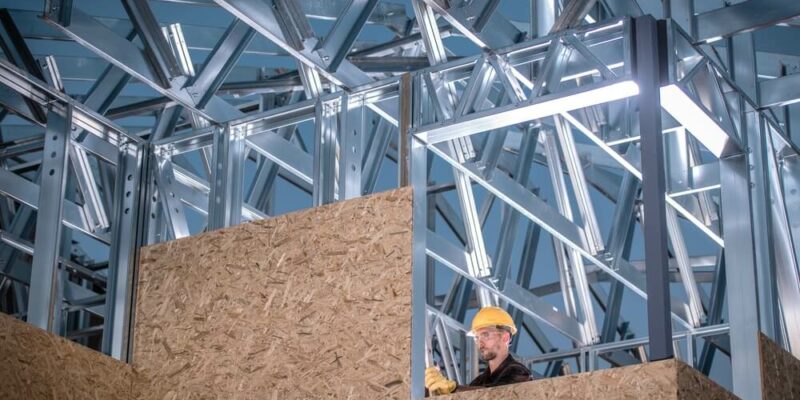 The UK construction industry reported its fastest rise in output for four months in November, backed by an increase in commercial work.

It was the biggest surge in commercial activity since July as customers continued to increase spending responding to the reopening of the British economy.

The IHS Markit/CIPS’s monthly construction purchasing managers index (PMI) in November was at 55.5, an increase from 54.6 in October. Any score higher than 50 signals growth.

The higher increase in commercial construction activity at 56.5 helped to offset a slight decline in house building growth that dropped to 54.7 from 55.4 amid an increase in demand for construction materials.

Civil engineering was the worst-performing area in November at 53.9. New business volumes helped to boost construction output in November, with the index soaring to a three-month high.

Port delays and lack of transport due to a shortage of drivers continued to hamper supplier performance.

Take Profit Order: How To Set It and Make x3 in 1 Hour