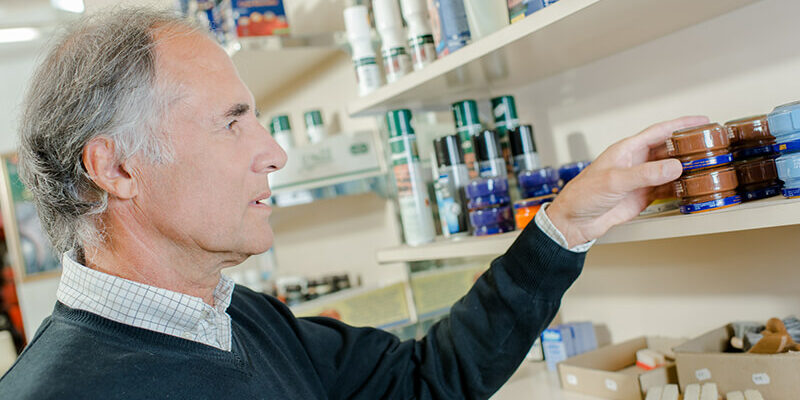 The U.S. trade deficit rose to a record high in June as the efforts by businesses to rebuild inventories to meet aggressive consumer spending gained more imports.

The Commerce Department stated that the trade gap increased 6.7% to $75.7 billion in June, an all-time high.

The average goods and services rose by $0.2 billion to $71.9 billion for the three months ending in June, driven by a higher increase in average imports of $1.9 billion to $278.2 billion in June. 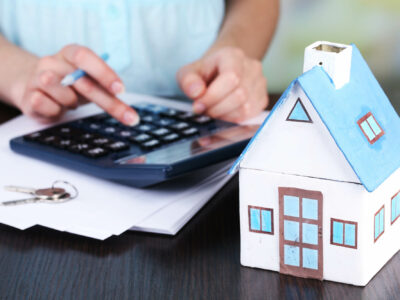 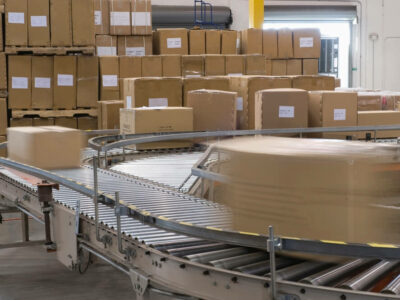 US Industrial Production Fell 1.3% in September 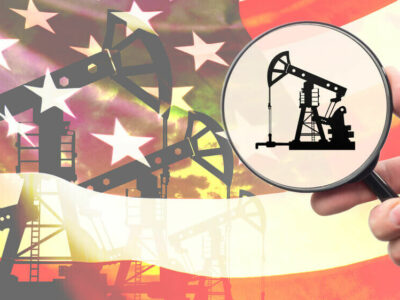 US Crude Oil Inventories Up to 427.0 Million Barrels 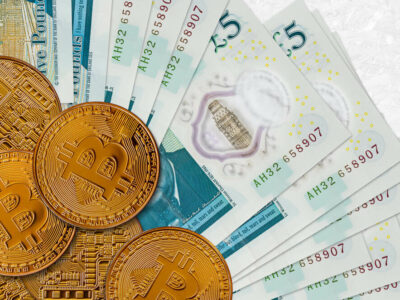