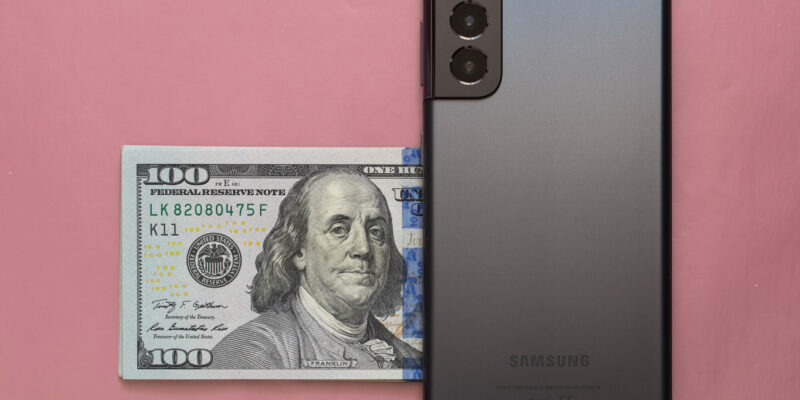 Samsung Electronics decided to take part in a project being pursued by the Bank of Korea to build a pilot platform for a central bank digital currency (CBDC).

BOK and Samsung officials stated the project was based on the advantages of a CBDC that include more efficient and advanced systems and financial inclusion.

The Korean-electronics giant is hoping to test the possibility of the usability of blockchain-based systems on its Galaxy mobile column.

The Kakao consortium and Samsung Group’s two tech affiliates will launch a pilot program aimed at checking on money transfers and remittances between countries.

Samsung Electronics plans to test the functionality of the digital currency with its Galaxy smartphone.

The BOK Governor has opened the possibility of studying CBDC and contemplating why it matters in terms of modernizing financial systems. Stablecoins have become more powerful and BOK will operate its simulation programs to determine the efficacy of the coins in two stages.