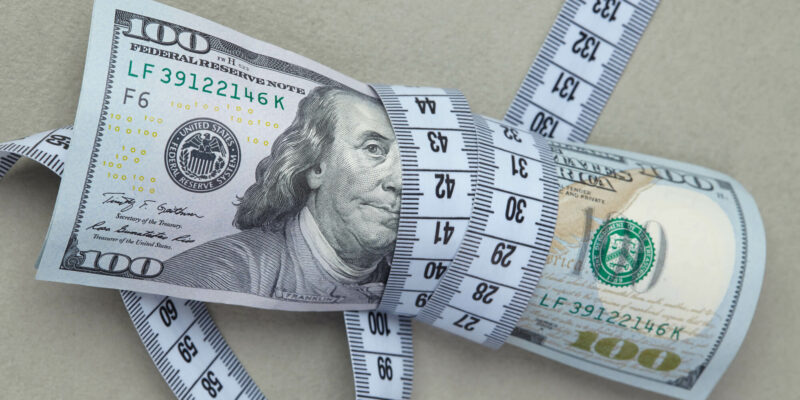 The Bank of England edges closer to tightening monetary policy, a path towards loosening up $1.2 trillion in government bond purchases while also pushing borrowing costs to below zero.

UK Central Bank officials have signaled a possibility of raising interest rates higher before selling off some of the government bonds built up through quantitative easing.

Adopting negative rates as a monetary policy tool could bring forward the moment when they were scaling back their bulging balance sheet.

The Head of the U.K. and European rates strategy at UBS Group AG stated that the simplest thing for BoE would be to lower the 1.5% threshold for where rates should be before the start of bond sales.

Officials are expected to announce their latest policy decision on Thursday and are expected to keep their stance at 0.1%, with some opposing voices calling for an early end to bond purchases.