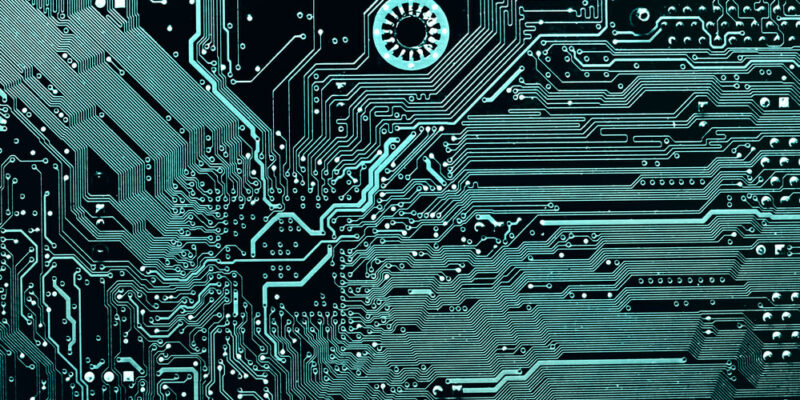 North America-based manufacturers of semiconductor equipment reported $3.93 billion in billings across the world in November 2021.

In its November Equipment Market Data Subscription (EMDS) Billings Report, SEMI posted a billings figure 5.0% higher than the final billings in October at $3.74B and 50.6% higher than November 2020 billings of $2.61B.

Detrended Price Oscillator: How to Calculate and Use?

US Current-Account Deficit Widens to $214.8 Billion in Third Quarter