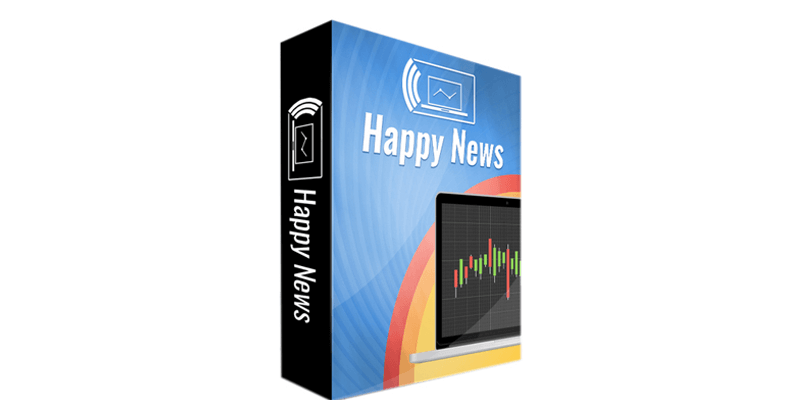 Happy News is a trading advisor that was designed by Happy Forex. This company is a veteran in the Forex-robot-design field. Usually, they sell the pack of ten robots at once.

There are many robots that worked several years ago and were stopped.

The robot has many features we’re going to describe:

The presentation doesn’t include a backtest report that would allow us to be sure that the system is well tested.

Happy News works on a demo USD account on Fort Financial Services. It trades automatically using fundamental data in trading. The platform is MT4. The leverage is 1:500. The account was created on February 25, 2016, and “deposited” at $6,593. Since then, the absolute gain was +390.89%. An average monthly gain is +2.56%. The maximum drawdown is 39.26%. Forty-six traders track the account.

Happy News closed 749 deals with 875.3 pips. It’s nothing for the EA that has been working for five years in a row. An average win is 3.95 pips when an average loss is -15.00 pips. Win-rate is 85% for both directions: Short and Long. An average trade length is five minutes. The Profit Factor is 1.23. It’s so low for a professional advisor.

The system executes deals only on four currency pairs: EUR/USD, AUD/USD, GBP/USD, and USD/JPY. EUR/USD is the most profitable and frequently traded symbol – 261 deals and $7095.39.

The system opens trades mostly during the night-impact news period during the European trading session.

Monday (33 deals) is the less traded day, and this is weird.

The robot executes orders with high risks to the account balance. For losing 10% of the account, the system has to lose four orders. 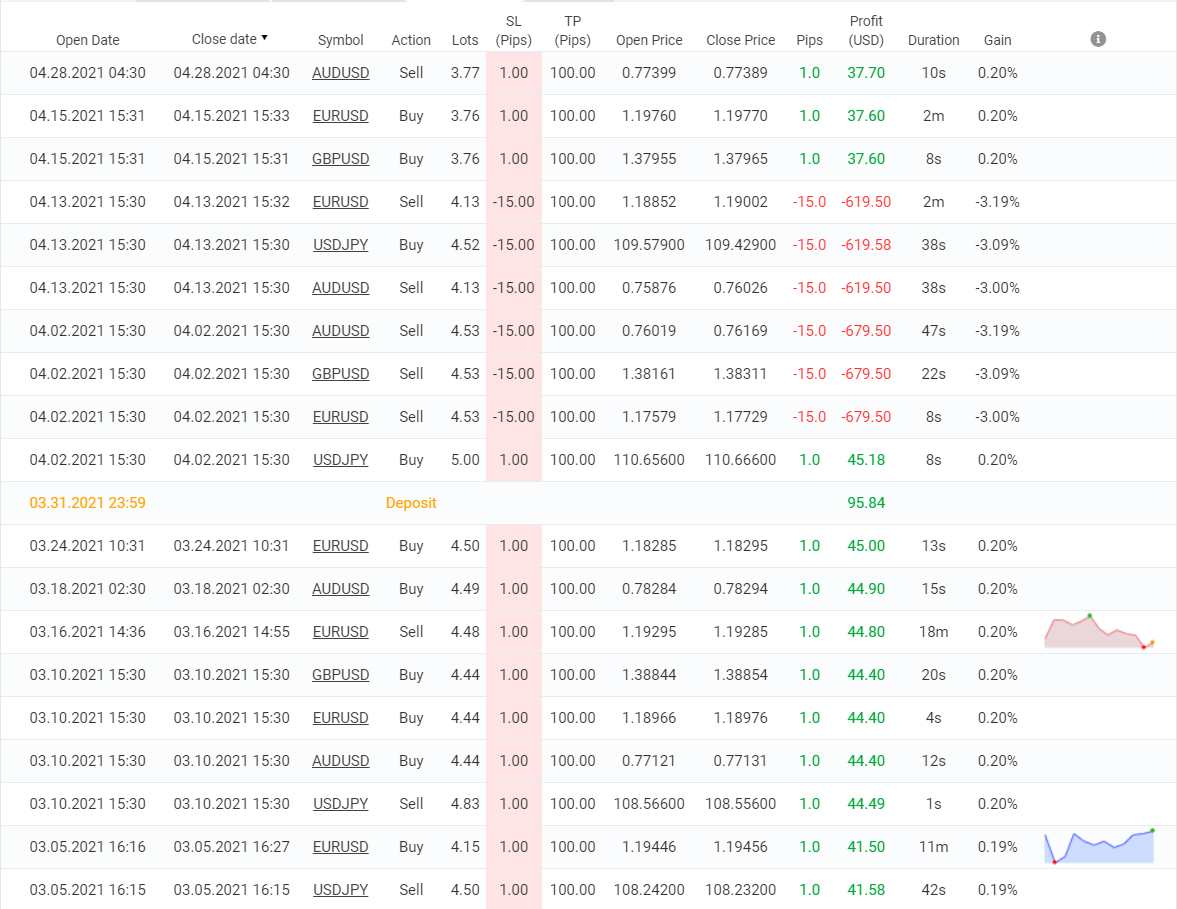 As we can see, the robot is a scam. SL levels are fifteen times wider than TP levels. After losing six deals for two weeks, everything became clear. 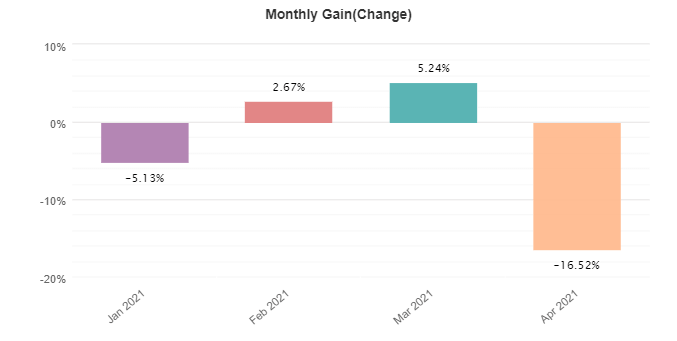 Trading results show that the robot is going to die.

Is Happy News a scam?

Now, the robot is a scam because it’s not profitable in the nearest past.

The mother company (Happy Forex) runs a page on Forex Peace Army with a 3.5 rate based on five reviews. 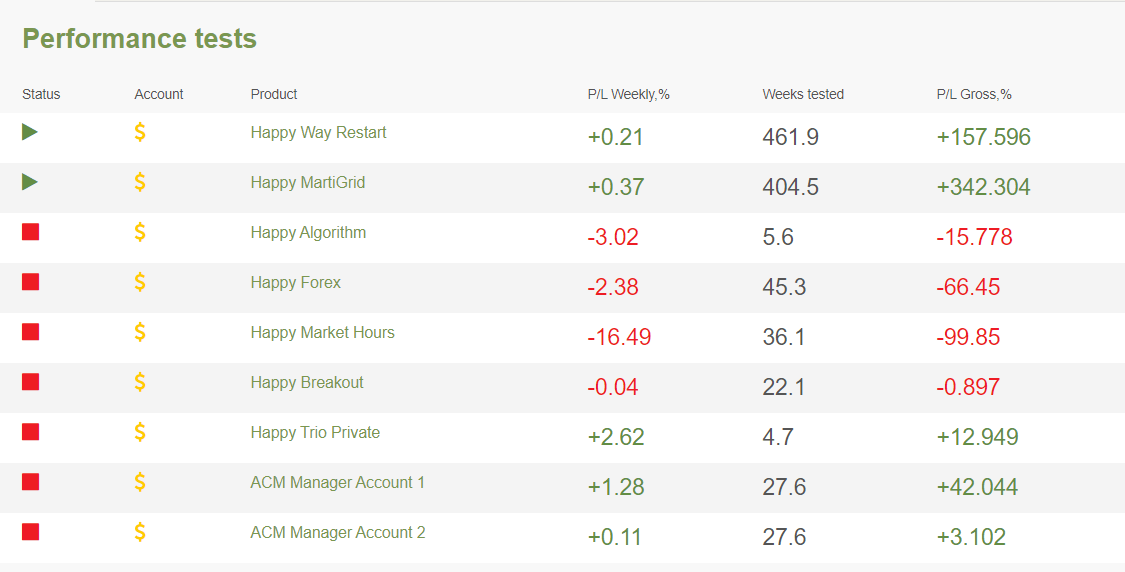 We can see a list of connected to the profile robots. Four of them are scams. Seven of them were stopped. There are just two accounts that work. 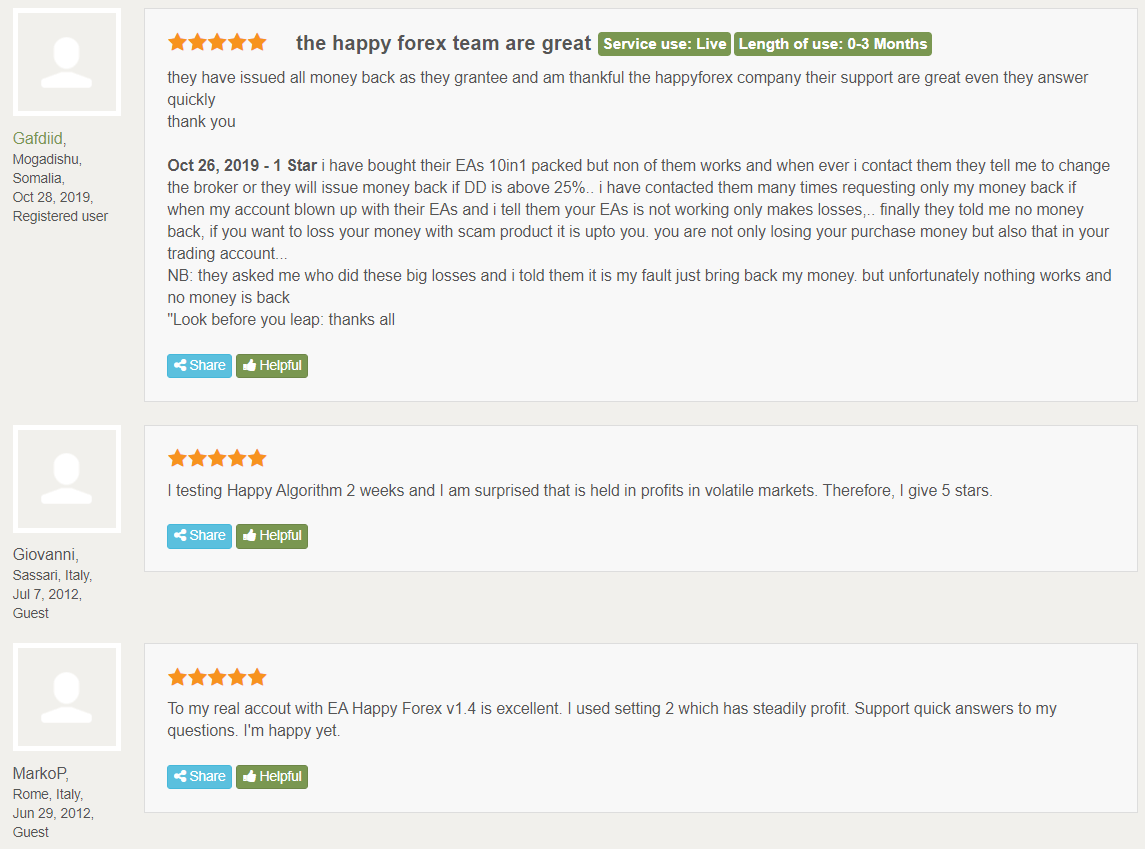 The last comments didn’t mention Happy News. We’re not surprised. The time for this EA to rock is gone. 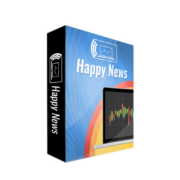 Happy News is a robot that trades during high-impact news periods, mostly during the European trading session. The presentation doesn’t answer all questions. The trading results showed that the system had become a scam several days ago.

Forex Flex EA Review: Not the Most Efficient Robot 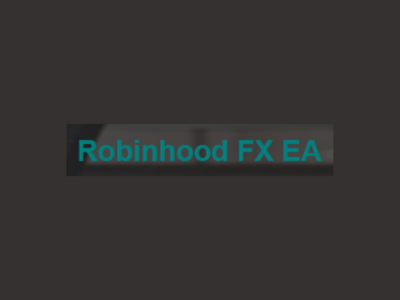 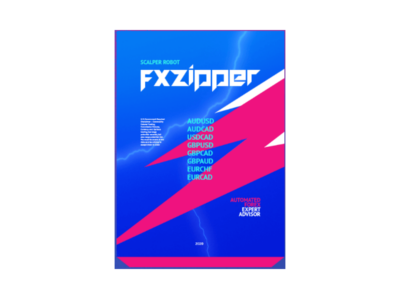