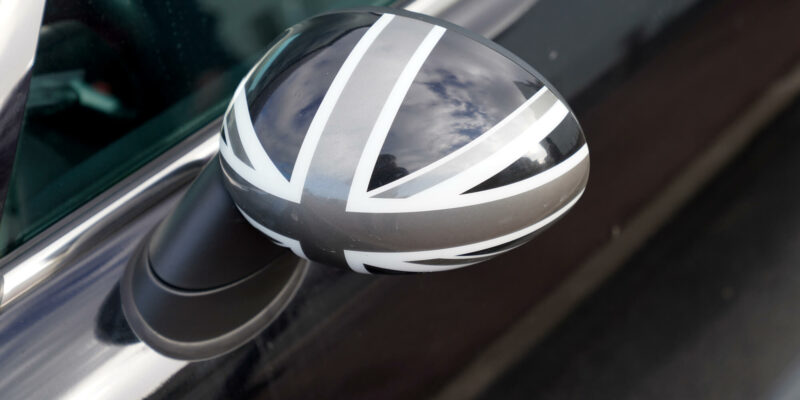 The registrations of new commercial vehicles in the EU continued their downward trend, recording another double-digit decline in October 2021.

All vehicle segments recorded declines, but van and bus sales dropped most significantly.

The EU region’s overall performance was not backed by its largest markets as the four regions reported double-digit losses the previous month.

Over the last 10 months up to October, the demand for commercial vehicles in the EU expanded, attributable to the low base during the first half of 2020.

Sales volumes over the 10 months rose by 14.7% to around 1.6 million units compared to the same period last year.

Bank of Tanzania is Joining Nigeria In Launching its Own CBDC