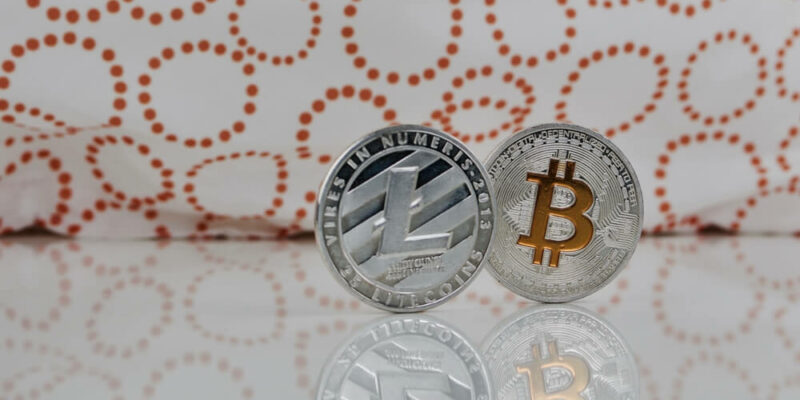 Tanzania is set to unveil its own digital money, after similar decisions in several emerging markets including Nigeria, which was the first nation to make the move in Africa.

Amid the fear of missing out, more countries have allowed the creation of central bank digital currencies, as national currencies are not linked to fiat currency.

Florens Luoga Bank of Tanzania Governor stated that the country will not be left behind in the adoption of central bank digital currencies.

Luoga likened the plans by the Bank of Tanzania to eNaira, which Nigeria launched in October to reduce transaction costs and promote participation in the formal financial system.

The eNaira will complement the physical naira that has weakened this year irrespective of the central bank’s efforts to stabilize it.

Luoga further stated that the bank was strengthening the capacity of central bank officials on digital currencies and expanding research.