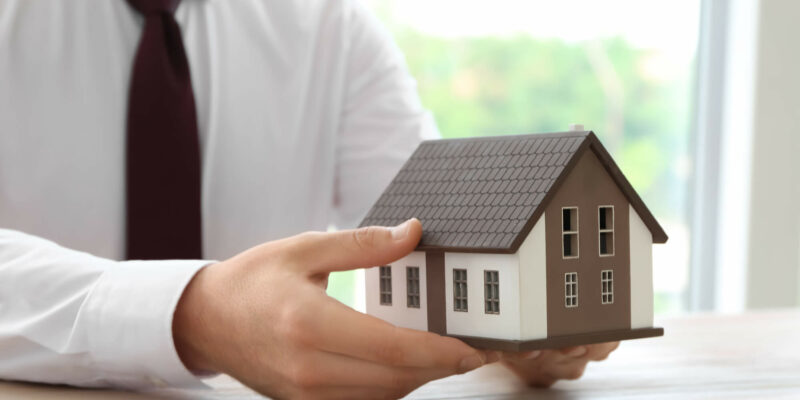 Mortgage approvals in Britain plunged last month to their lowest since June 2020, signaling slowing housing market activity after the end of the tax break on home purchases.

Even though consumer lending figures have expanded by the most since July 2020, the statistics paint a mixed picture for the BoE due to the easing of initial COVID-19 lockdown restrictions.

The Bank of England stated that lenders approved 67,199 mortgages in October, lower than estimates of 71,851 in September.

Other surveys have referenced a slowdown in the number of homes available for sale in the market, driving house prices to new record highs.

Samuel Tombs, chief UK Economist at Consultancy Pantheon Macroeconomics, stated that he expected demand to increase in the last months of this year, then slow down in 2022.