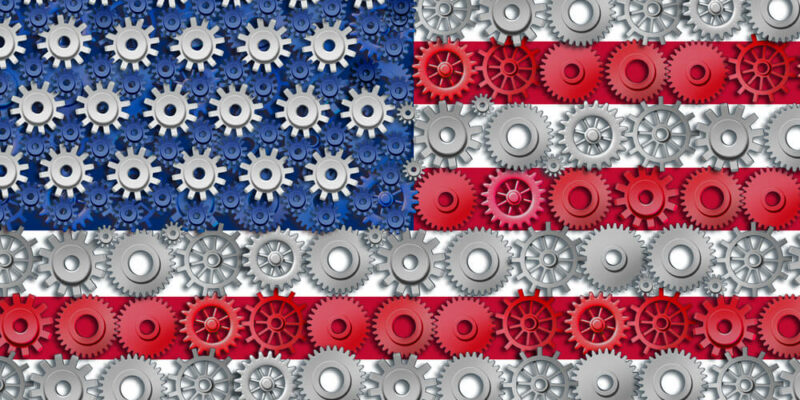 The U.S. economy created jobs at a slower pace than anticipated in September, an indicator of a slowing economy, triggered by a sharp decline in government.

The headline employment figure was hurt by a 123,000 decrease in government payrolls as private payrolls rose by 317,000. The decline in the jobless rate was reported as the labor force participation rate dropped lower.

A more comprehensive figure that includes discouraged workers and those with part-time jobs for economic reasons dropped to 8.5%, a new pandemic low.

Even though jobs numbers were discouraging, wages rose sharply. The monthly increase in wages of 0.6% contributed to the year-over-year increase to 4.6%.

The jobs report comes at an important time for the economy, with recent data signaling a mixed performance of solid consumer spending irrespective of soaring prices and rising housing costs.

Germany’s Balance of Trade Narrowed to € 13.0 bln in August