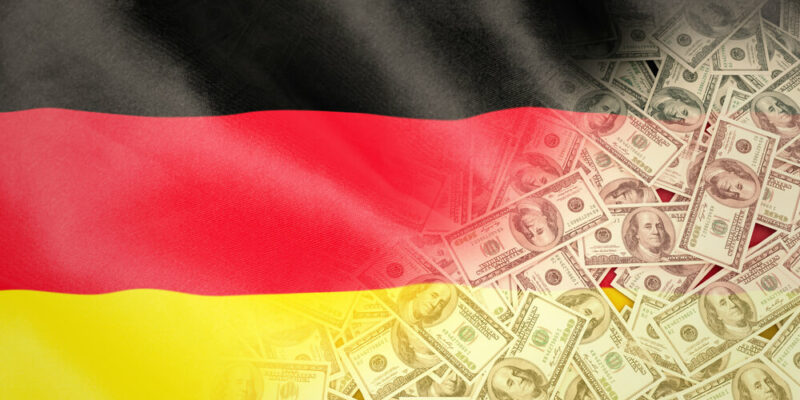 Germany’s trade surplus narrowed from €17.7 billion to € 13 billion in August, way below the economists’ forecast of €15.8 billion.

Exports were down 1.2% on the month, while imports expanded by 3.5% in the month, causing the smaller trade surplus recorded in August.

The foreign trade balance signaled a surplus of €10.7 billion in August, lower compared to August 2020’s figure of €11.9 billion.

Germany’s current account balance of payments reported a surplus of €11.8 billion in August this year, accounting for a positive balance of trade in goods and primary income.

Germany’s exports of goods to states outside of the EU rose by 13.1%, while imports expanded by 25.9%.

The exports of the biggest economy in Europe to the UK dropped by 15.1%, with imports from the UK declining 7.9%. Exports to China rose by 4.4%.