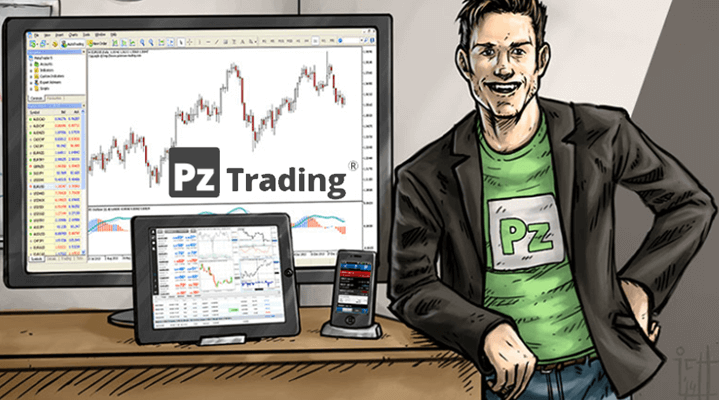 Point Zero Trading has a big site where all products are published. The company provides extended information about how everything works.

This list shows every robot’s features that we can rely on.

There are many products published, but only Arbitrage and Grid Trading EA have real account trading results. The Grid Trading EA is available on MQL5. It was published on February 24, 2019, by Arturo Lopez. The EA was updated many times. So, the current version is 18.2 (October 15, 2020). The expert advisor was demo-downloaded 1422 times.

The presentation is several lines short if we talk about explanations: 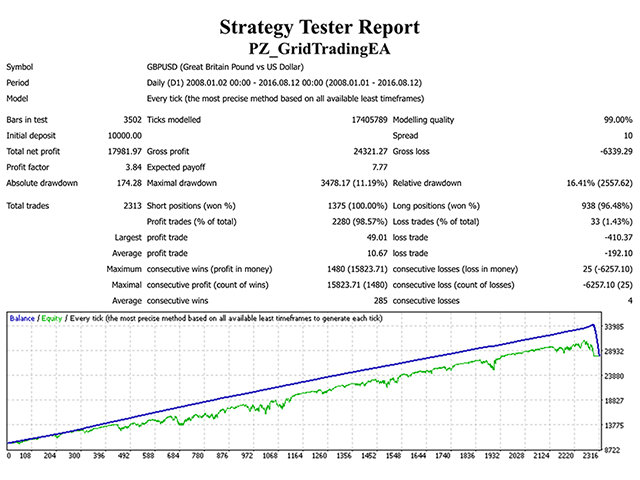 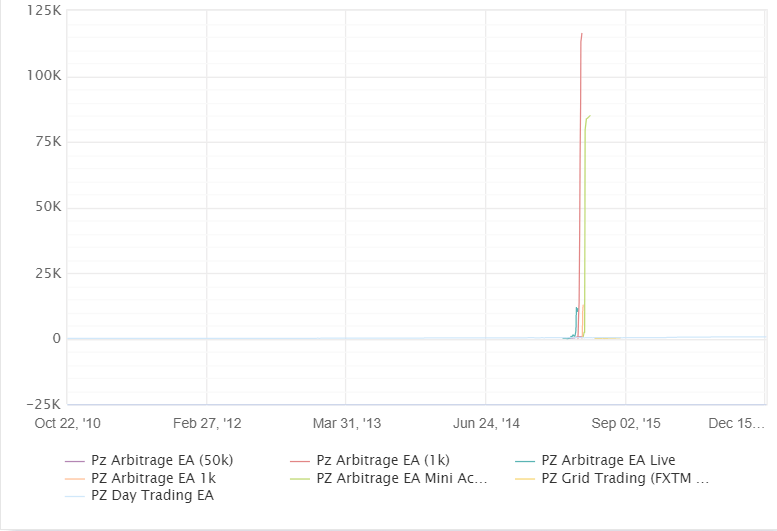 The developer used to trade his own, but this was five-six years ago.

Grid Trading EA used to work on the real USD account. The broker house was – ForexTime. The robot worked automatically, having used technical data from Metatrader 4. The leverage was set at 1:500. The account has a verified track record badge. It was created on June 01, 2015, funded at $1,814.46. It was withdrawn several times at $518.86 in total. Since then, the absolute gain has become +228.41%. 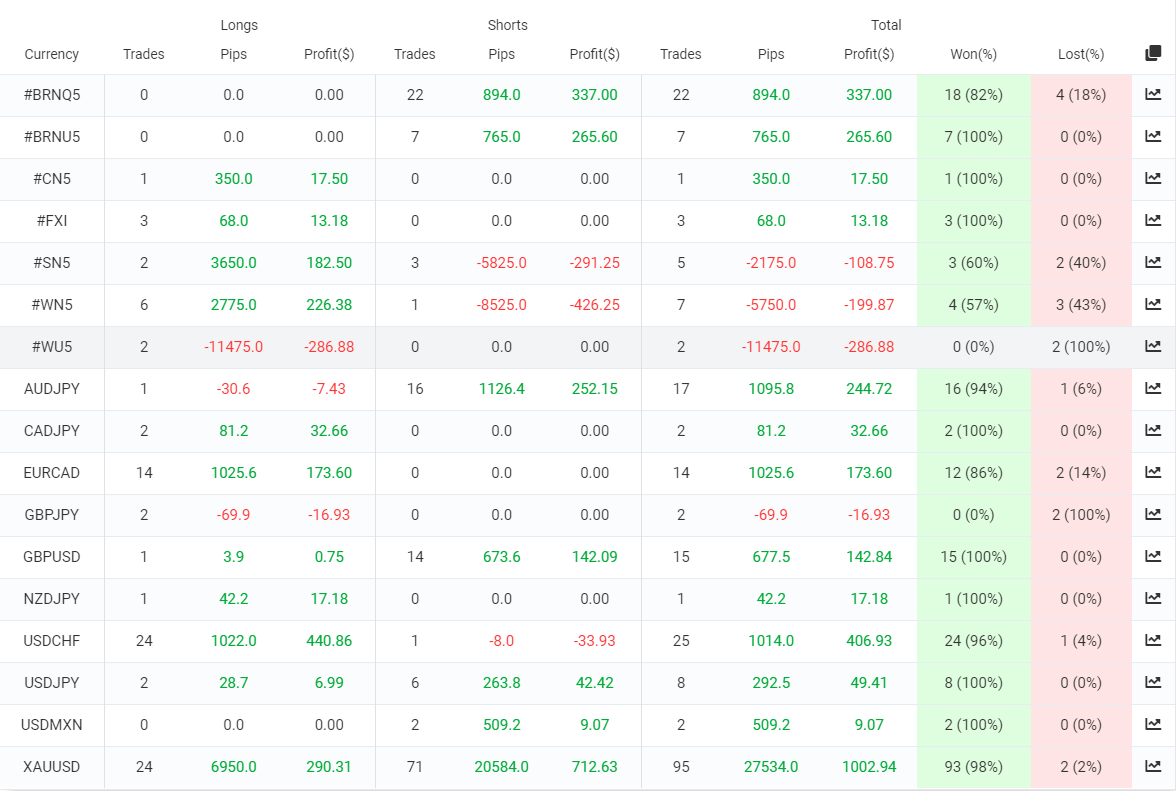 The robot was applied to different charts and financial instruments. Alas, the good trading frequency we have is only for USD/CHF (25 deals) and XAU/USD (95 deals).

The robot traded at the opening of the European session, during the high-impact news periods, and in the first part of the American session.

Thursday with 32 deals was the less traded day.

The system worked with medium risks to the account balance. To lose 10% of the account, we have to lose only four deals in a row. 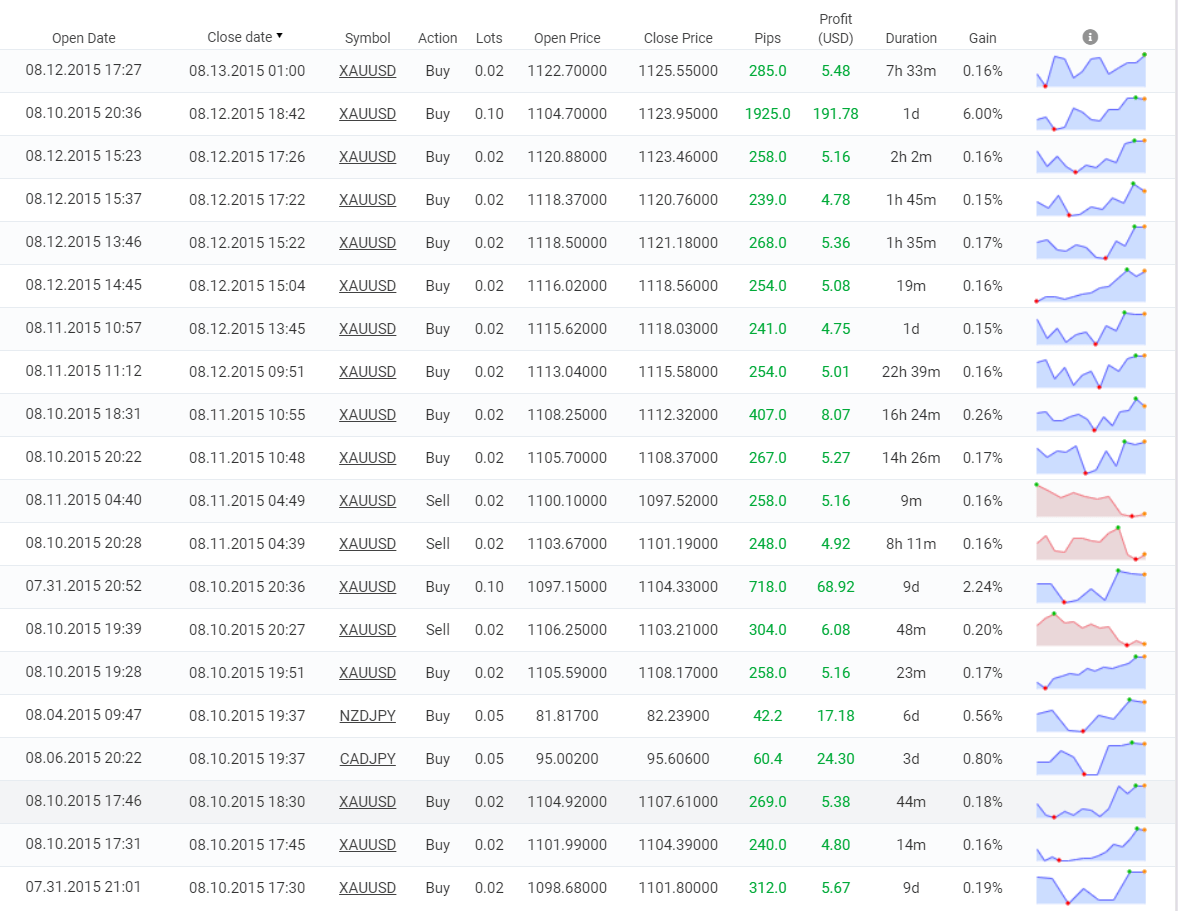 The last 20 deals, before the account was stopped, were profitable. It’s hard to come up with the reason why the developer stopped making money. Weird, right? 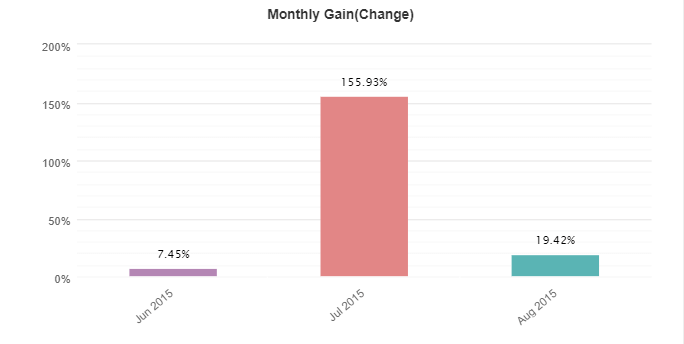 The robot made some profits from June to August 2015. 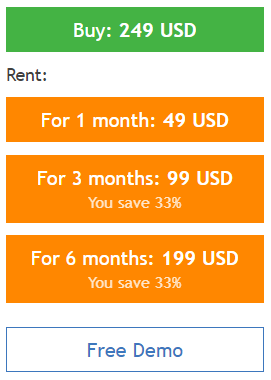 Is Point Zero Trading a scam?

Yes. Most likely, the robot is a scam because the trading activities on the real account were stopped six years ago. The system is delivered without well-shaped settings for each currency pair.

One client asked for settings for trading EUR/USD on the D1, but the developer didn’t answer for half a year. Another person noticed that the robot trades without SL levels, and they should be added.

PZ Grid Trading EA is a trading advisor that had 2015-year trading results. The other systems don’t even have any trading results. Of course, it’s weird and warning. The developer has made over 170 trading solutions and doesn’t bother to deposit much money on one or several robots to make money instead of making another ten robots for selling. We’re sure the system is not a viable option for now.

Forex Risk Management Basics: What To Focus On

Forex Robotron Review: The System Is Going to Become a Scam