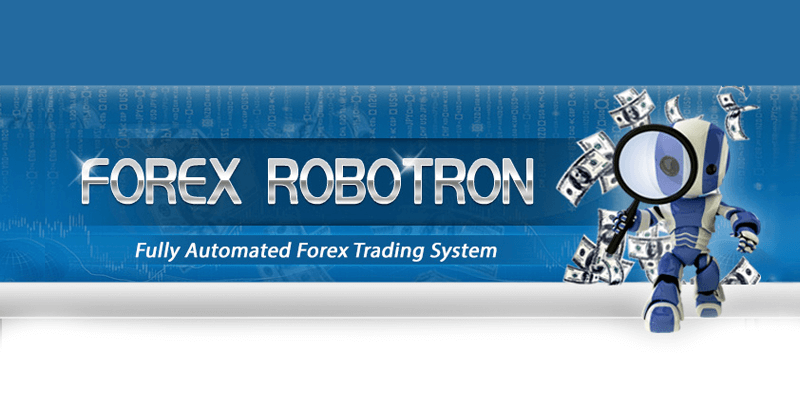 There’s a Forex Robotron presentation that looks like something from the previous century. That type of site design was actually so far ago and we truly surprised that developers skipped the marketing part of introducing the system to the audience. It’s awkward that developers didn’t make it more modern and fancy. 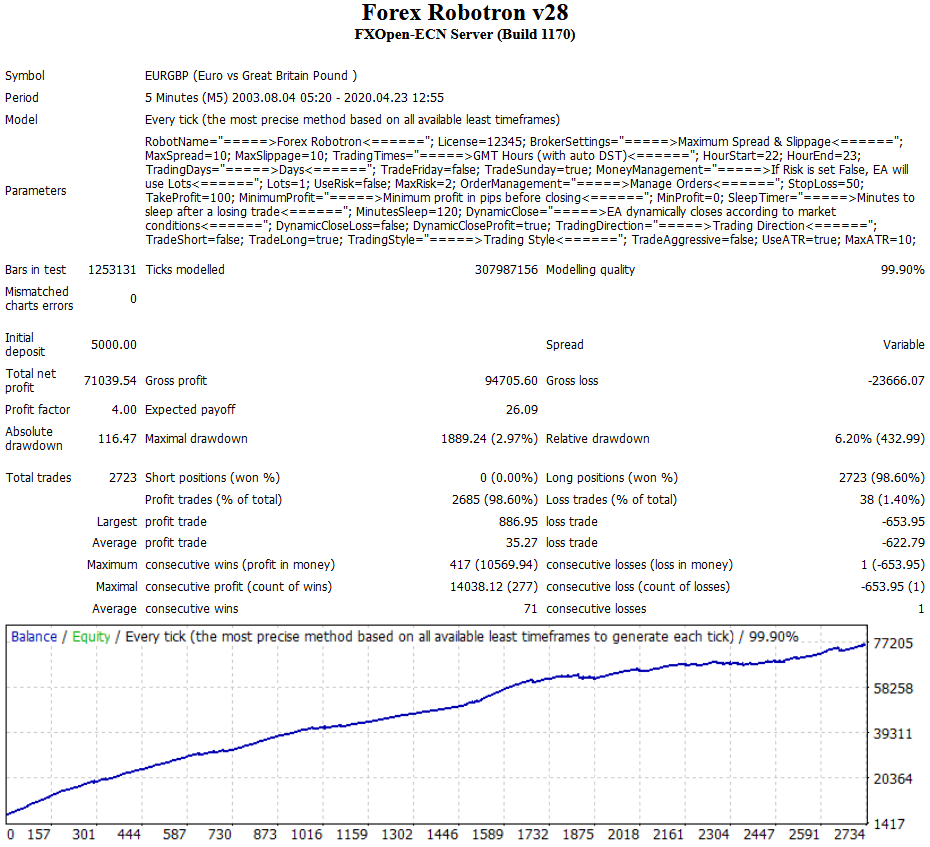 We can check what symbols are better to trade according to a backtest screenshot made from StrategyQuant. 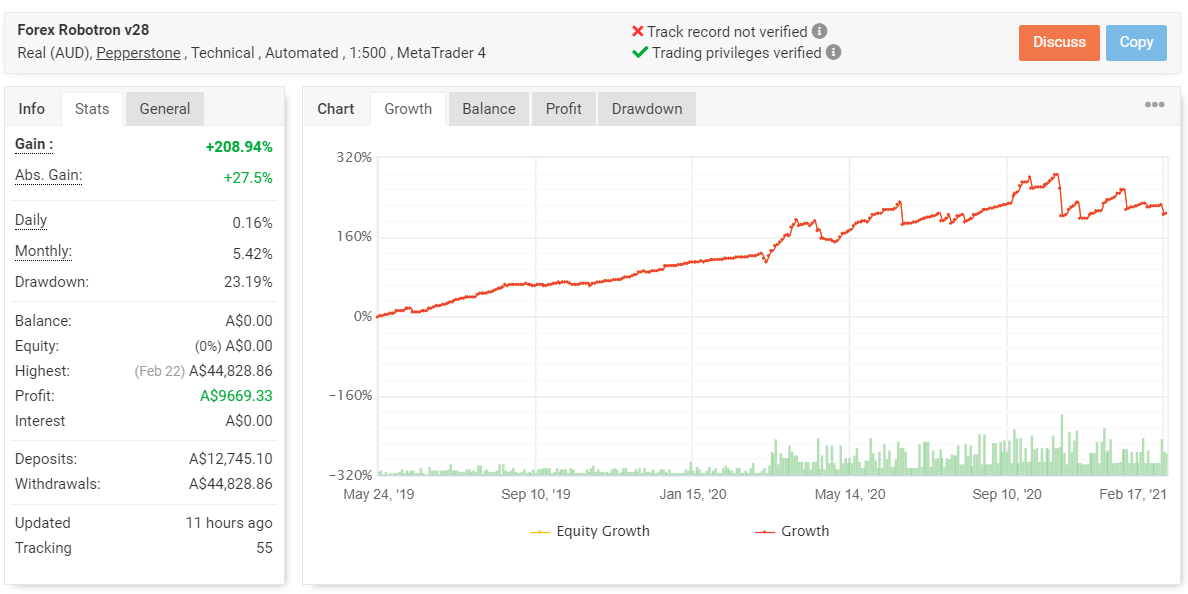 We’ve got a Forex Robotron v28 real AUD account on the Peeperstone broker. This account was created on May 24, 2019, and deposited at A$12,745.10. The last trading activity performed on this trading account was in February 2021 (the devs withdrew over A$44K). The system ran charts automatically using technical data from indicators. The leverage was 1:500. There’s no track verified badge. So, there could be removed periods of trading activities. Since then, the absolute gain has become +208.94%. An average monthly gain was +5.42%. The maximum drawdown was 23.19%.

Most deals get opened in the past midnight hours.

Monday was the less traded day. It’s because the market makes a sharp move right after Midnight on Monday.

The robot executed deals with low risks to the balance. 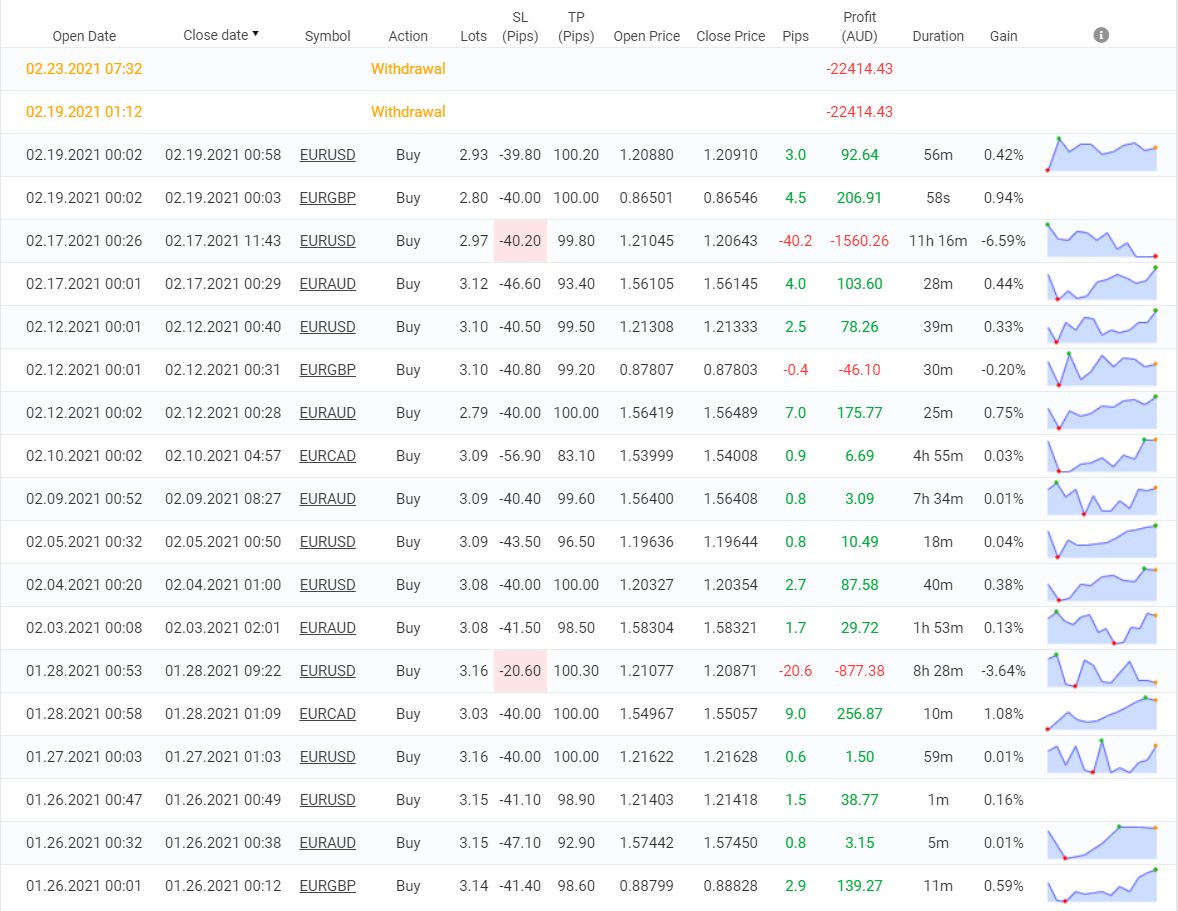 The developers have decided to withdraw the account and stopped trading activities. 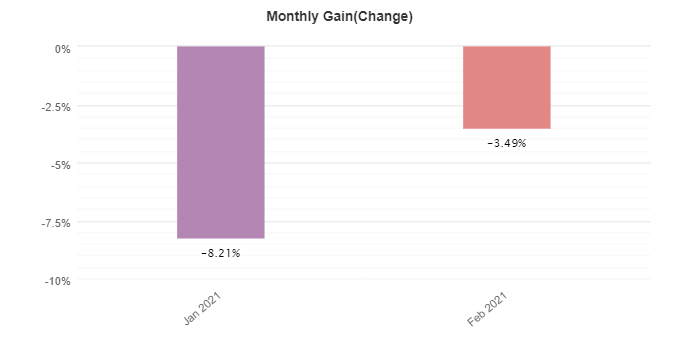 The system doesn’t look like the one that makes us rich. 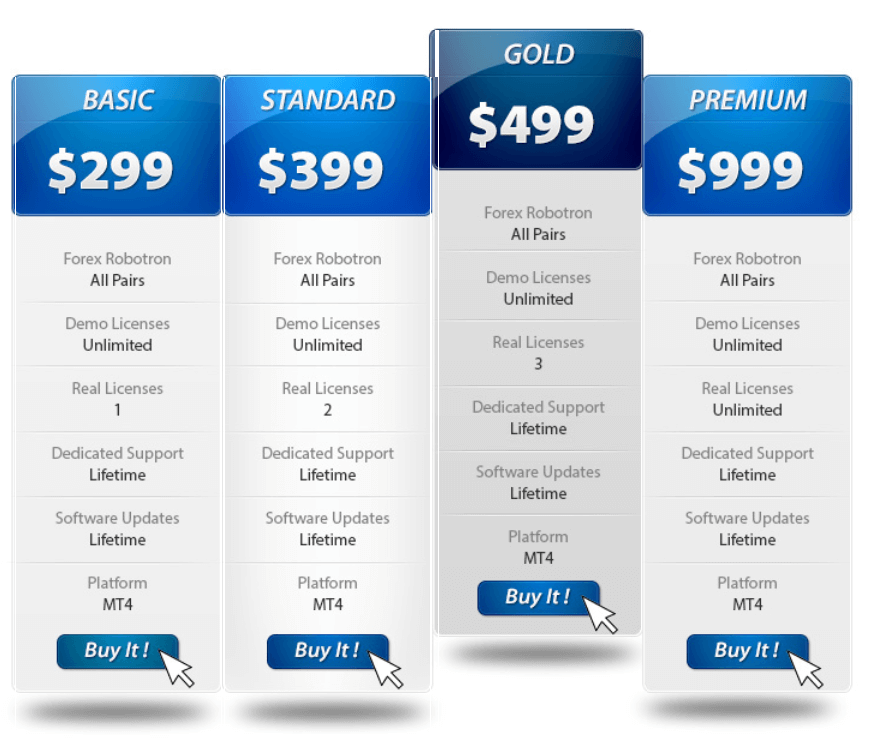 Forex Robotron is introduced in four packages that vary by included licenses: Basic, Standard, Gold, and Premium. The Basic pack is available for $299. It includes one real account license. The Standard pack is available for $399 price. It includes one more real account. The Gold pack costs $499. There are three real licenses provided. The Premium costs a scam-like price – $999. It includes unlimited real accounts licenses. We can rely on that the packages have: an unlimited number of demo account licenses, welcome and lifetime support, lifetime free updates, step-by-step user manual.

Is Forex Robotron a scam?

Yes, it is. It looks like that. We’d never invest in the system that was stopped and which account was provided withdrawn to the ground. There’s no margin left to trade, even if the robot will be turned on. 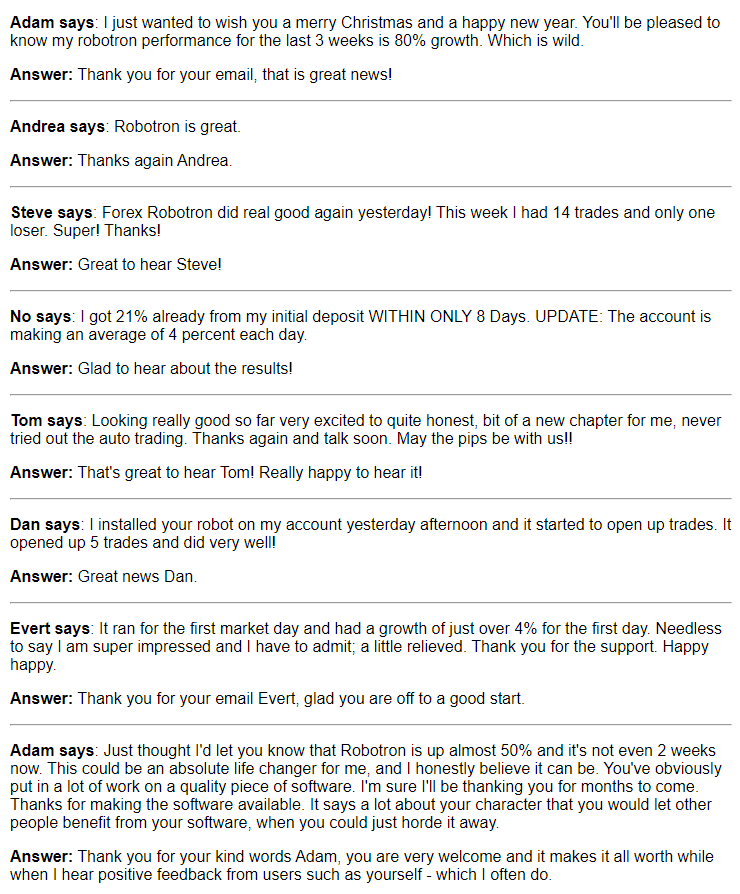 There are some reviews published on the site.

There’s a page of the company on a Forex Peace Army site with a single comment.

The client wasn’t happy because the system didn’t show the performance he or she expected to see.

Forex Robotron was stopped from running a well-deposited real AUD account over a month ago. If the developers are afraid of letting the system manage that money, why shouldn’t we? Now, the system is good for only one - avoiding using it.