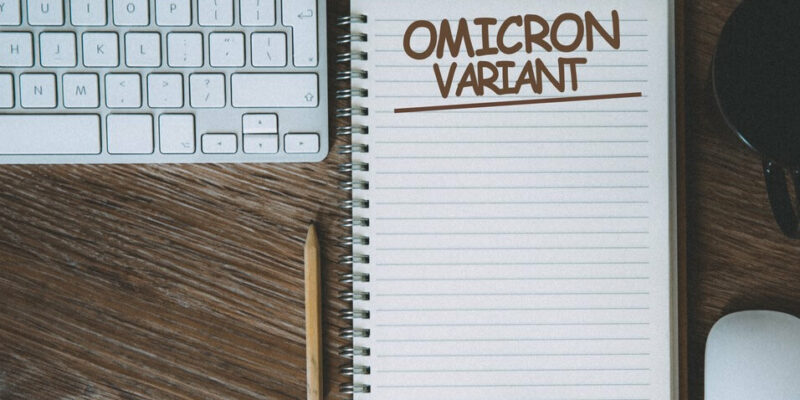 The detection of the COVID-19 Omicron variant could drive more inflationary uncertainties and drag the economy moving forward, according to Federal Reserve Chairman Jerome Powell.

In his prepared remarks before the Senate Banking Committee on Tuesday released earlier, Powell said greater concerns over the virus could lessen the willingness of individuals to work in person.

Powell flagged that the concerns over the virus could slow down the progress recorded so far in employment and could further disrupt the already hit global supply chain.

Powell also noted that the Fed continues to believe that inflation will move down significantly over next year as the gap between supply and demand is addressed moving forward.

Fed watchers are divided over the implications of the Omicron variant on Fed policy, which was previously expected to have been preparing to accelerate its bond-buying tapering.

Economists believe that the Fed will delay its decision to accelerate the pace of tapering, given the absence of clear details on the new variant.