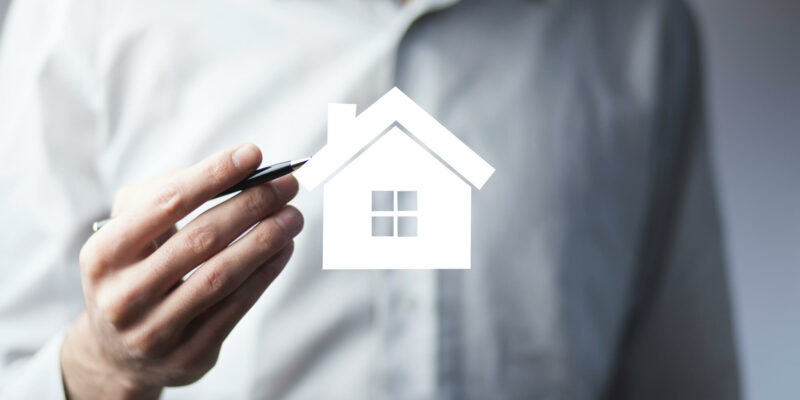 American home prices continued to grow by double digits in September, albeit at a slower rate, according to data released by the S&P Global Dow Jones indices.

The highest increases were seen in Phoenix with 33.1%, Tampa with 27.7%, Miami with 25.2%. Six of the 20 cities also recorded higher price climbs in the year ending September versus the year ending August.

S&P DJI Managing Director Craig Lazzara noted that housing prices continued to record “remarkable” strength in September but slower than in previous months as each of the three composites slowed versus the previous month.

Lazzara said that while the strength of the market is driven by the reaction of households to the pandemic as they move from urban apartments to suburban homes, more data is needed to understand the surge in demand.