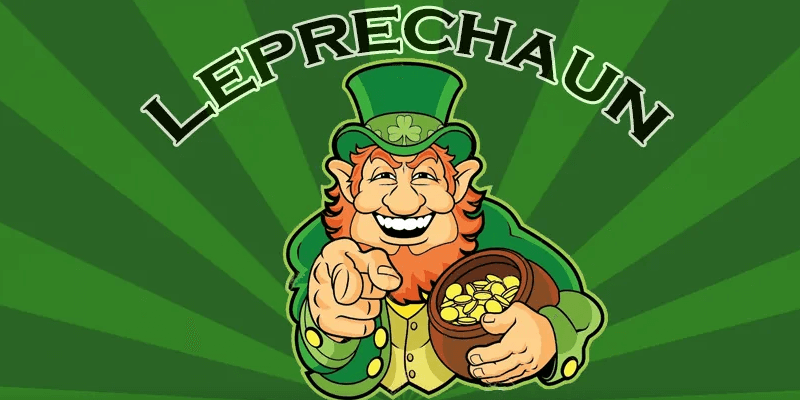 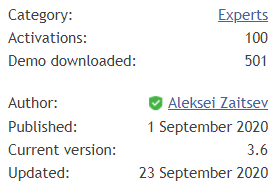 Leprechaun is a robot that was activated 100 times and was demo downloaded 501 times. The developer is Aleksei Zaitsev. He published the robot on September 1, 2020. The last version of the system (3.6) was released on September 23, 2020.

The Leprechaun’s presentation is not informative enough. We have gathered all the important intel in this list: 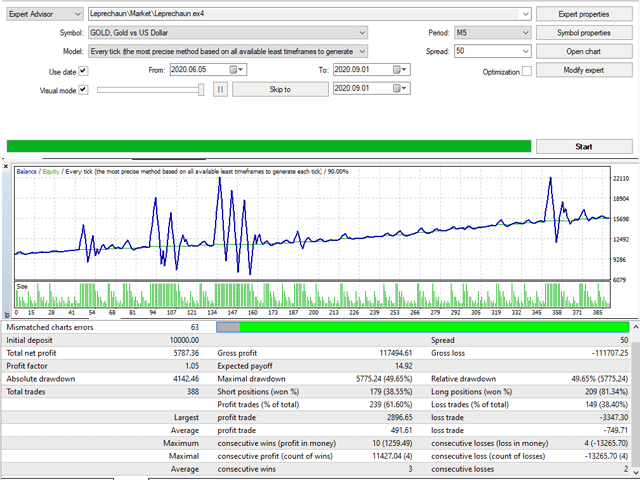 Leprechaun was set to trade on a real $15,000 USD account on a WELTRADE broker. It works automatically with 1:500 leverage on the MetaTrader 4 platform. The account has a verified track record. It was created on October 12, 2020. Since then, the absolute gain has become +307.3%. An average monthly gain is +22.98%. The maximum drawdown is 58.83%. It’s a significant drawdown. More than 20% is risky because there can be a Margin Call and Stop Out soon. Nine people check the account trading results.

The active trading starts from 3 p.m. until the end of the American trading session.

The most frequently traded day is Monday (337 deals).

The system trades with high risk to the balance. Even with high-risk trading, the robot can’t provide solid monthly profits. 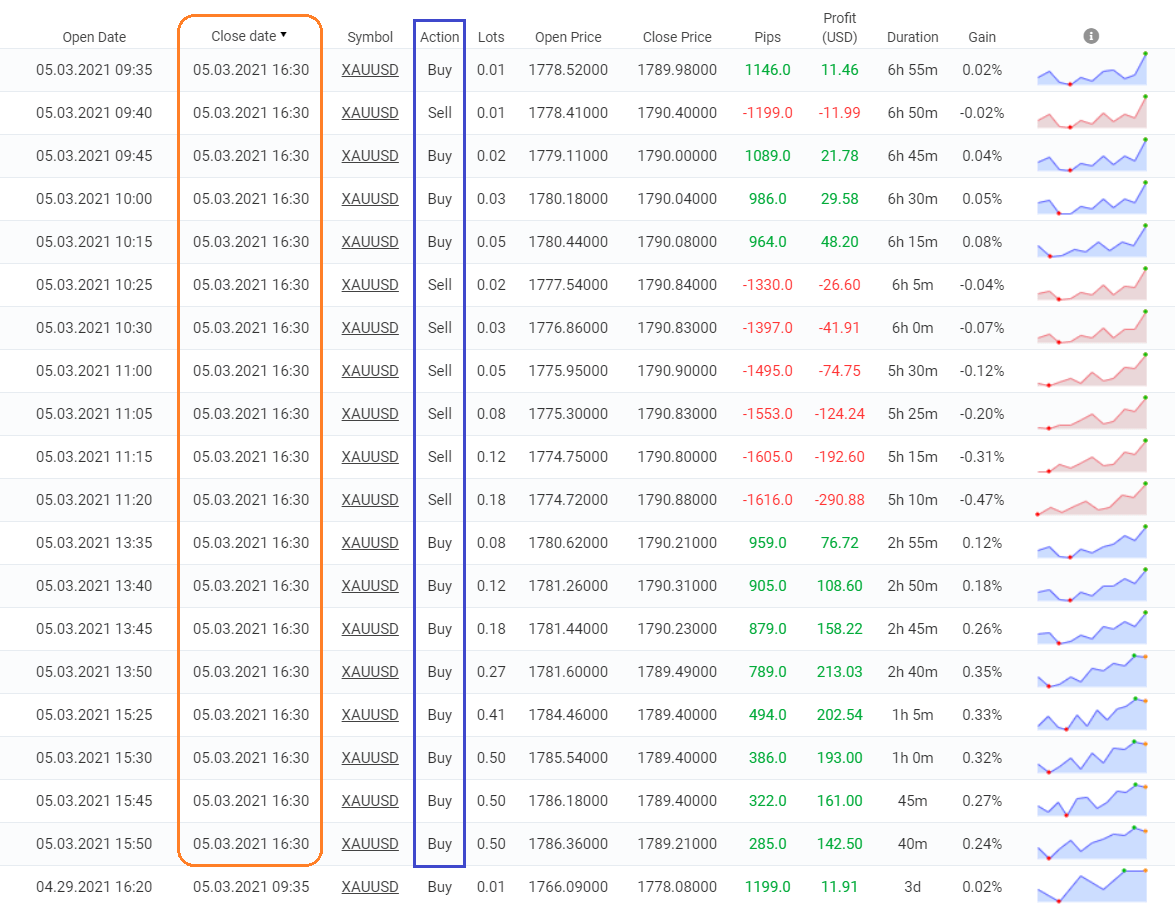 The robot works with nineteen Grid orders using Hedging at the same time. One wrong move and the robot can zero the account.

We may see open orders that the system tries to close in a profit. 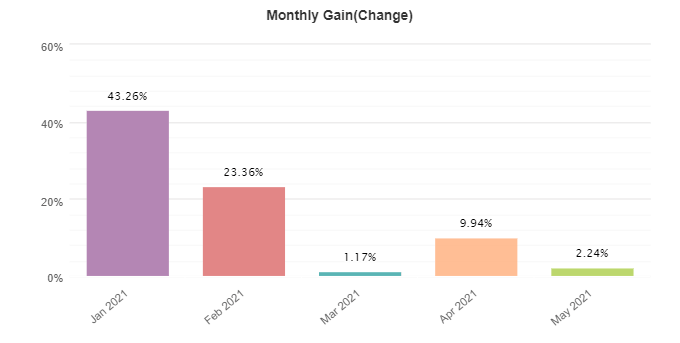 As we may notice, the robot works with high risks but low profits. There’s something wrong with it.

The offer has changed from $49 to $100 and then to $33. It’s so ridiculous to see that way of price forming. Anyway, the system costs $33 for a lifetime digital copy. There are no rental options at all. The deal isn’t supported by a money-back guarantee. We can download a system for demo purposes.

Is Leprechaun a scam?

No, it’s not. The system is not a scam, but it is a risky trading solution.

There have been no updates since January 20, 2021. We don’t know how the system works on the people’s accounts right now.

The single negative comment mentioned that the developer could be a scammer. 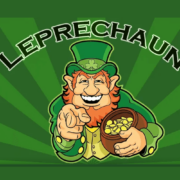 Leprechaun works with Gold trading all day but focuses on the American trading session. There are many risky strategies that are sewed in the system. If something went wrong, the robot would lose a significant amount of deposit funds at once. So, using it is not acceptable for many traders. Trading results showed that even trading with high risks doesn’t turn into big profits.

What Should You Consider In Choosing A Forex Broker?

What Are The Best Currency Pairs To Trade For Beginners?