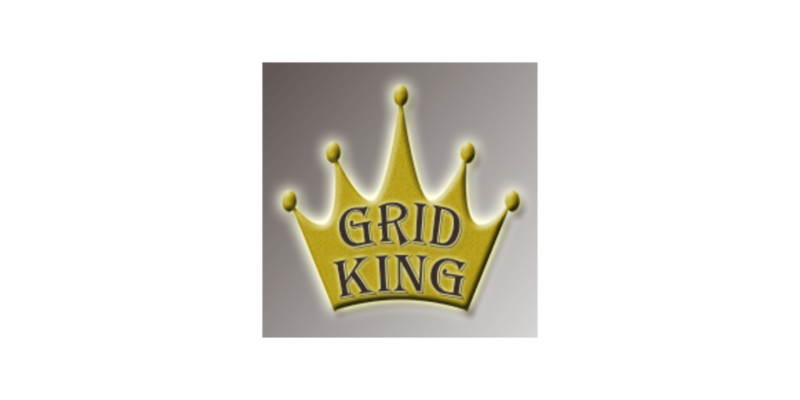 Grid King is a Grid trading advisor that should open many orders to be profitable. This type of advisor is risky. The system was released on the MQL5 forum. The presentation doesn’t look informative and professional.

The system has a short presentation that doesn’t include all the important information. 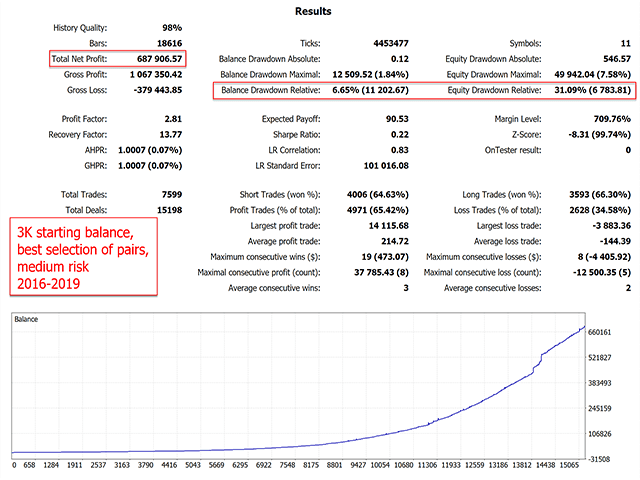 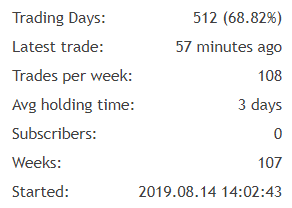 The system has lost five symbols since the beginning.

The EA uses Martingale three times to be profitable. 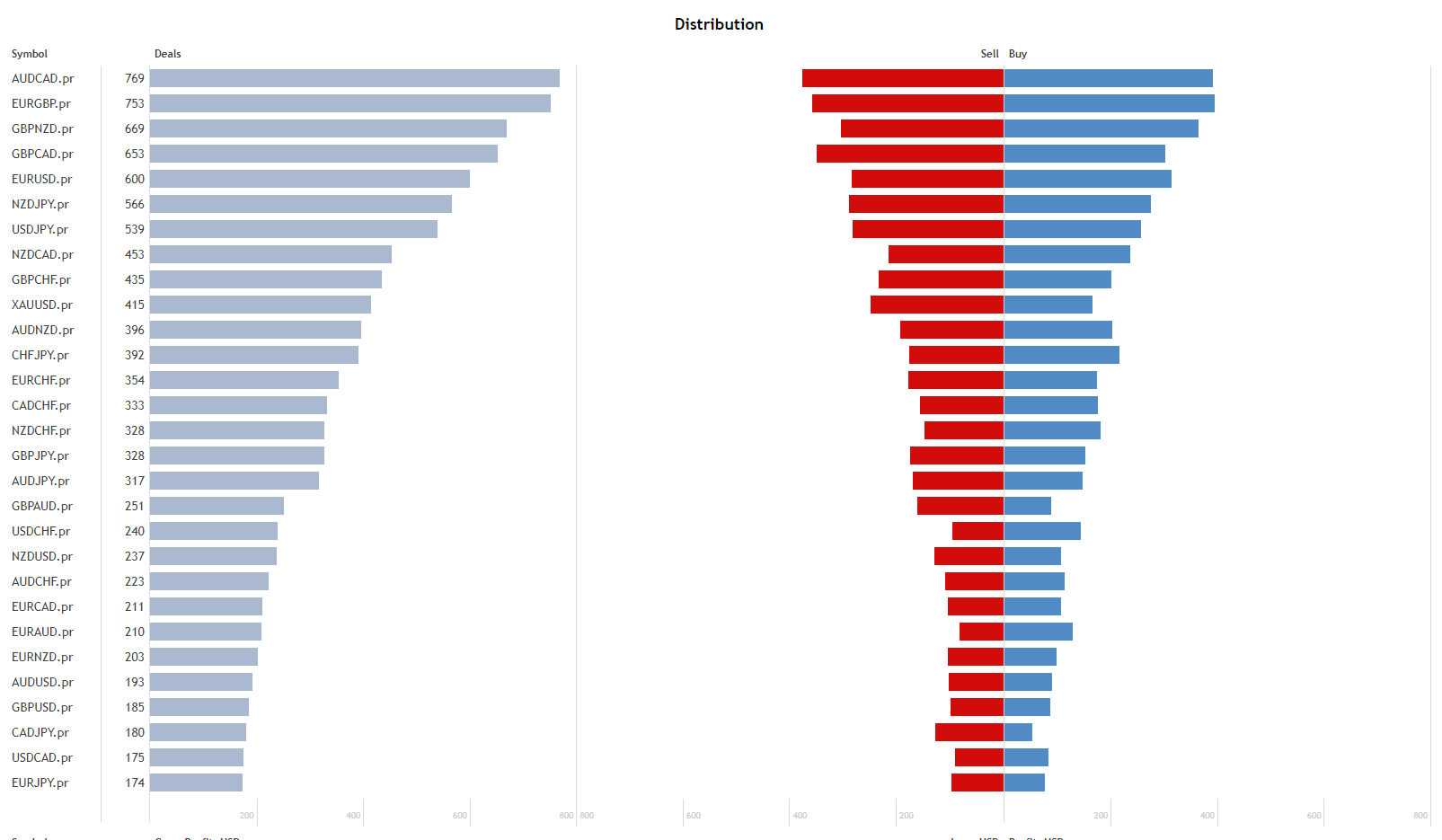 AUDCAD, with 769 orders, is ahead in trading activities.

The developer suggests risks no one wants to work with. Even with them, the results are horrible. 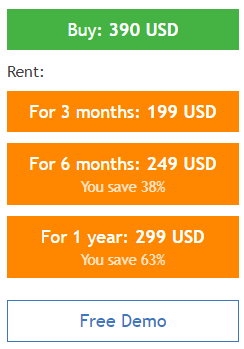 Is Grid King robot a scam?

It’s going to become a scam. The system doesn’t work stable and predictable. It’s hard to understand what we have to expect from it in several months.

The negative comment mentioned that the client couldn’t manage to be profitable within 10 weeks.

Grid King trades wildly and unpredictably. It’s not professional for the advisor that costs almost $400. For this money, we expect that everything will be alright. We can’t suggest you try this system, even if it is for free.