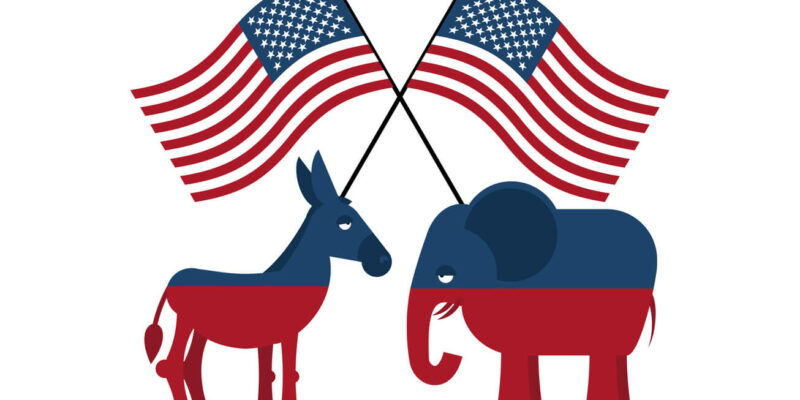 Republican and Democrat leaders agreed on the spending plan Thursday morning to extend funding through February 18. The legislation also includes $7B for helping evacuees from Afghanistan.

The House passed the legislation 221-212, pushing it through to the Senate, where lawmakers reduced a threat from Senate Republicans to restrict the passage over the Biden government’s vaccine-or-test mandate.

Lawmakers conducted an amendment vote on the issue of vaccine mandate that failed. The Senate voted 68-28 to pass the spending bill.

Chuck Schumer, the Senator Majority Leader, stated that he was glad that in the end, cooler heads prevailed, helping the government to remain open.

Convertible Arbitrage Trading Strategy: Does it Work in Forex?