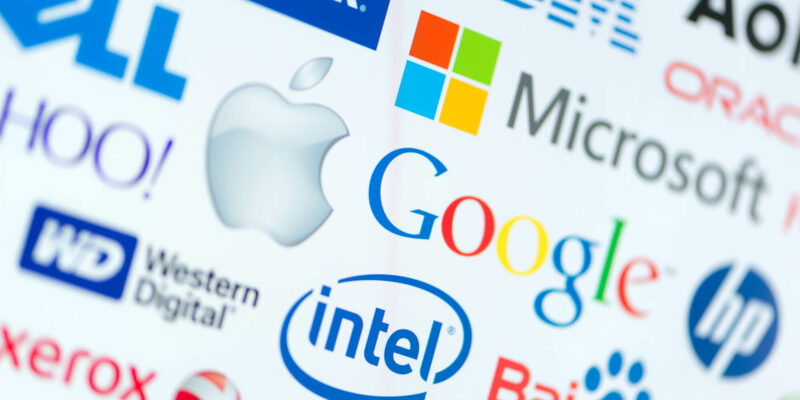 In April, the non-aggression agreement by Microsoft and Google came to an end, opening space for new legal battles.

The two tech giants are free to invest in their lobbying efforts, and legal complaints against each other as governments threaten to impose limits on the power of the big tech companies.

The expired non-agreement pact was already fray before its expiry as the companies disagreed publicly on the proposal for Google to pay news publishers for content. Either Microsoft or Google was not ready to extend or renew the alliance.

Google Inc believes Microsoft denied the alliance as Google is a significant threat to Azure cloud-computing and Office performance businesses.

The end of the cease-fire and increased tensions emerged against the increased efforts for regulation and antitrust government actions against the largest technology corporations, including Facebook Inc, Amazon.com Inc, Apple Inc, and Google.

Robinhood Financial to Pay $70 Million to Settle the SEC Probe