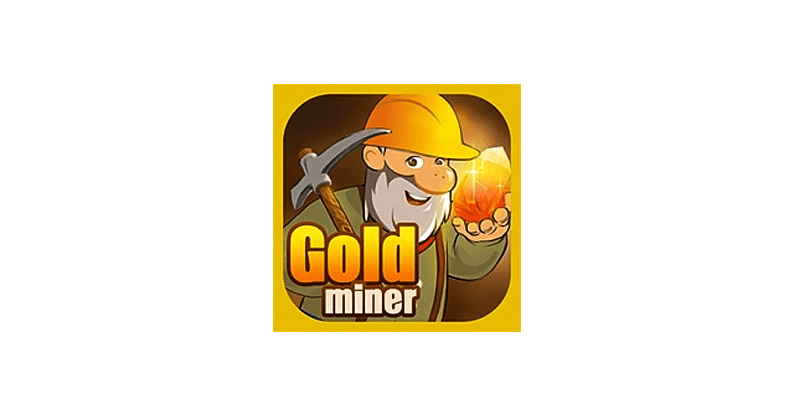 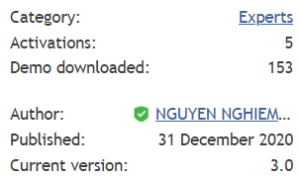 Gold Miner is an advisor that was released over four months ago, on December 31, 2020. Its developer is Nguyen Nghiem. The current version is 3.0 without info when it was released. The system was activated five times and downloaded for demo usage – 153 times.

It’s awkward, but the presentation is six lines long. It’s hard to tell something for sure about the system: 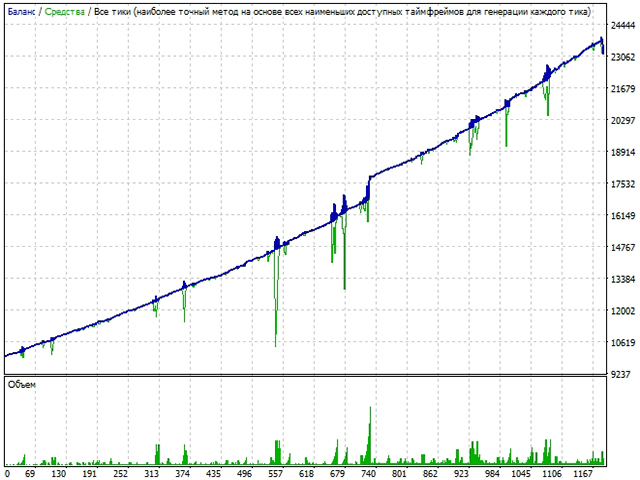 Instead of a real backtest report with details, we have this screenshot of something. From the Value chart, it’s noticeable that the robot used aggressive Martingale to recover. At the end of the balance chart, we can see how the profitability went down. 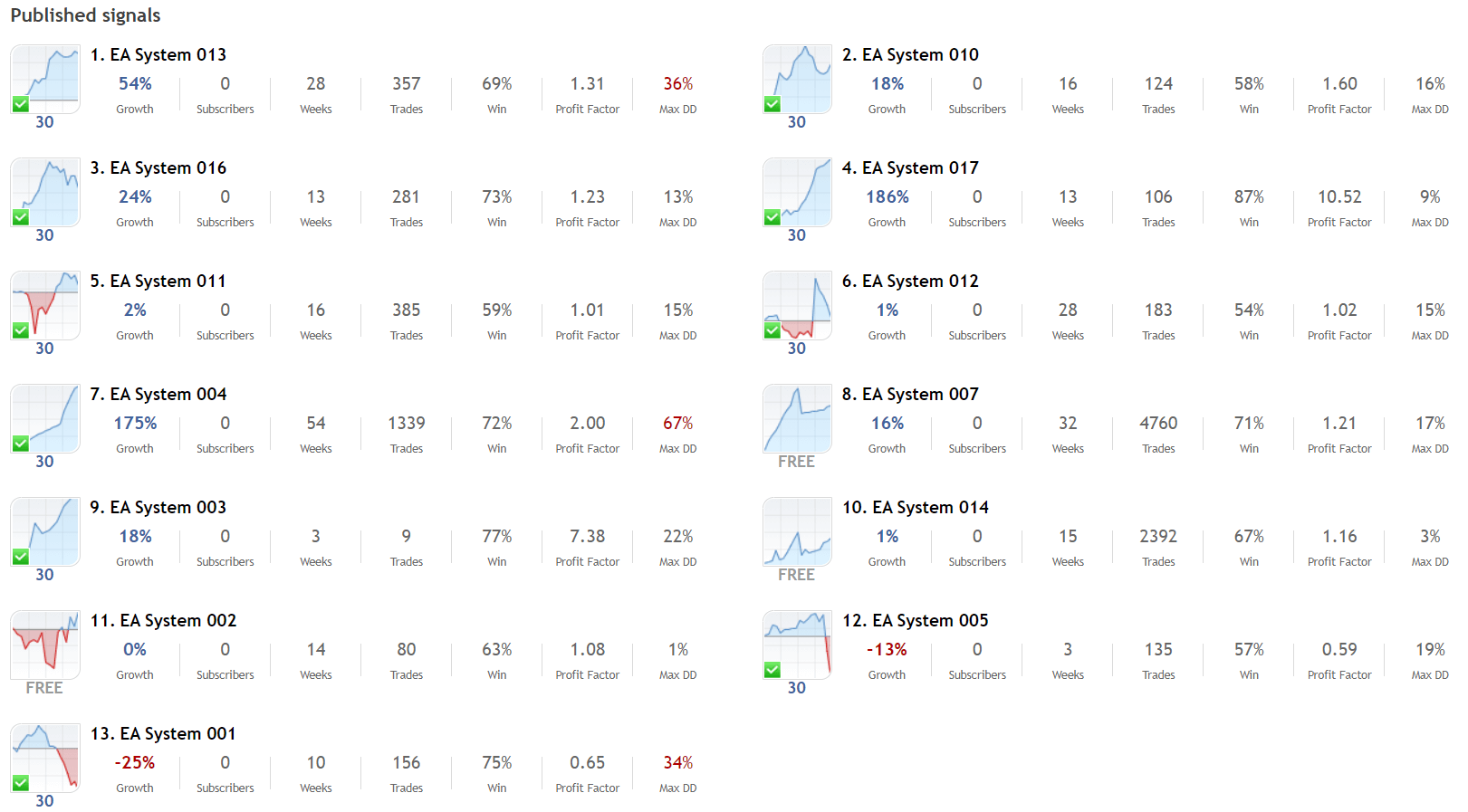 We have many unnamed signal accounts. It’s a scam, not to name them. How should we decide which account is under Gold Miner management?

This system trades Gold. So, most likely, the Gold Miner robot works on it. It’s a demo USD account on USIGUK. The leverage is 1:500. The maximum drawdown was 3%. The maximum deposit load is 0.2%. The accuracy rate is 68%. The account is live for 15 weeks. The absolute growth is 0.70%.

The system makes little profits, but it’s noticeable how, after the series of losses the profitability has fallen.

The robot trades with little, but consistent, drawdowns.

The EA uses Grids of various sizes from several to up to ten deals.

There’s nothing special shown on the distribution chart.

There were many warnings from the MQL5 system. As soon as trading stopped in May 2021, there were no warnings any more. 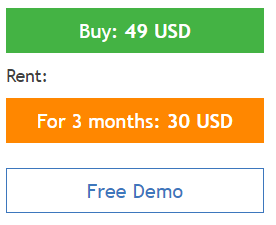 The Gold Miner costs $49 for a lifetime copy. The offer is low-priced. A well-designed system has to cost much more. The common price for a Grid robot is from $150 to $350. So, we shouldn’t have high expectations about it. There’s a possibility to download a demo version of the robot.

Is Gold Miner a scam?

Most likely, yes. The system is cheap and has no verified trading results. We have no testimonials from clients of how the system is working on their terminals under various brokers.

We’ve got this review. Probably, the only review looks like a paid one. 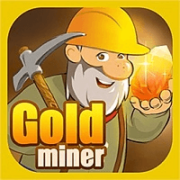 Gold Miner is a trading advisor that should trade many currency pairs. The presentation looks like a scam. We couldn’t find an account where all these introduced pairs would be traded. The only account where Gold was traded showed that the system is far from becoming a professional trading solution.

Super EZ Forex Review: How good is it?

What Is Price Action and Why Is It Useful In Forex Trading?

Cosmonaut Review: Is It Reliable?