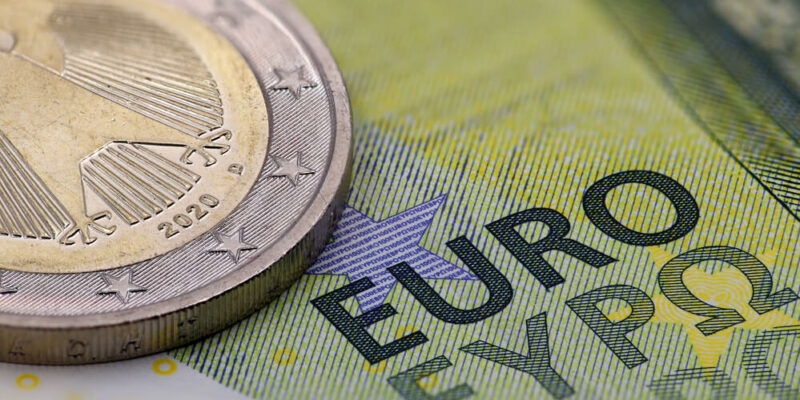 The Euro area’s current account surplus was unchanged in October from the previous month, causing the cumulative figures for the last year to post a wider surplus versus the previous year.

The current account surplus for the month stood at €18 billion, unchanged from the previous month but narrower than €28 billion in October 2020. The cumulative surplus was recorded at €311 billion, wider than €196 billion a year ago.

The wider surplus in the 12 months to October was mainly driven by a switch in the services balance to a surplus of €98 billion from the €28-billion deficit, along with larger surpluses for primary income and goods.

The developments were partly offset by a larger secondary income deficit of €170 billion versus €148 billion previously.

Detrended Price Oscillator: How to Calculate and Use?