Eurozone retail sales were smaller than expected in August, as consumers cut spending on food, drinks, and tobacco.

Retail sales in the 19 countries bloc increased by 0.3% month-on-month in August and were unchanged from a year earlier.

Eurostat stated that food, drinks, and tobacco sales dropped 1.7% month-on-month and by 1.9% year-on-year, holding back the overall index even though sales via mail order and internet increased.

The online sales, which have been strong since the inception of the pandemic, increased 9.0% from July after two consecutive months of declines and were 8.5% higher from a year earlier.

On an annualized basis, the volume of retail trade increased by 1.3% for non-food products and 1.2% for automotive fuels as foods, drinks and tobacco fell by 1.9%

A Complete Top to Bottom Trading Strategy for the Forex Market 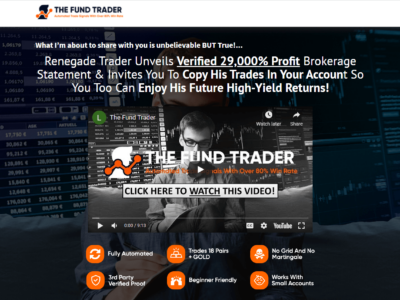 The Fund Trader Review: It Looks Like a Just-Released Scam