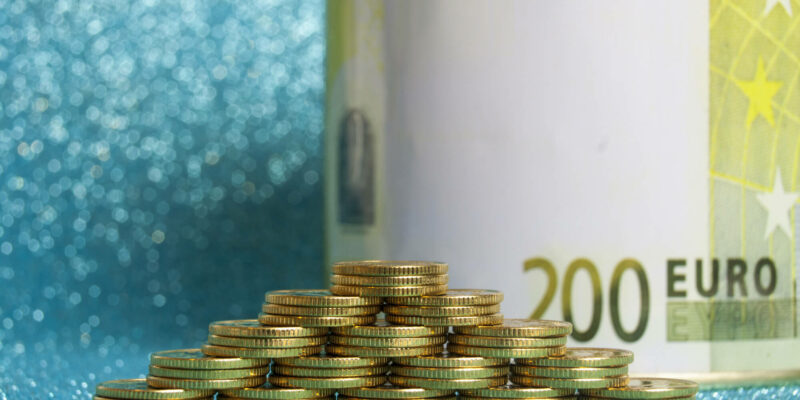 The euro zone economy improvement reflected by a 2.0% increase in GDP in the euro area and 1.9% increase in the EU.

Compared with the same quarter of the previous year, the GDP increased by 13.7% in the euro and by 13.2% in the EU, after a 1.3% decline in both areas in the previous quarter.