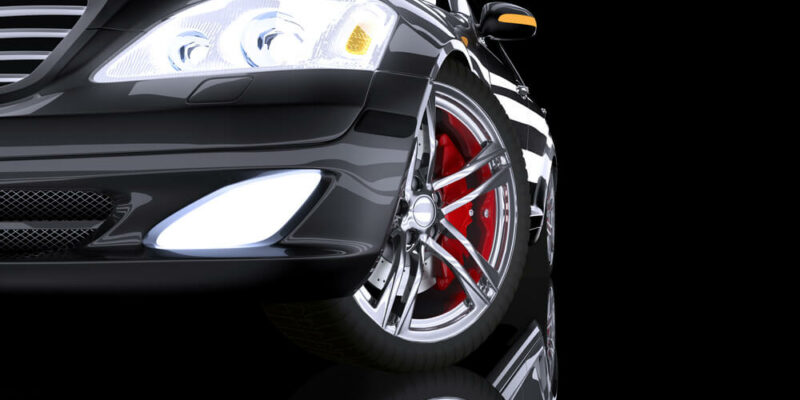 That figure represents the lowest November total on record since 1993. Double-digital losses were reported in many EU markets including three of the four major nations.

Meanwhile, France posted a modest decrease of 3.2% the previous month, with Bulgaria, Ireland, and Slovenia being the only EU markets posting growth.

Eleven months into the current year, the impact of the shortage of microchips on vehicle output pushed the EU’s YTD sales performance into negative territory, down 0.04%.