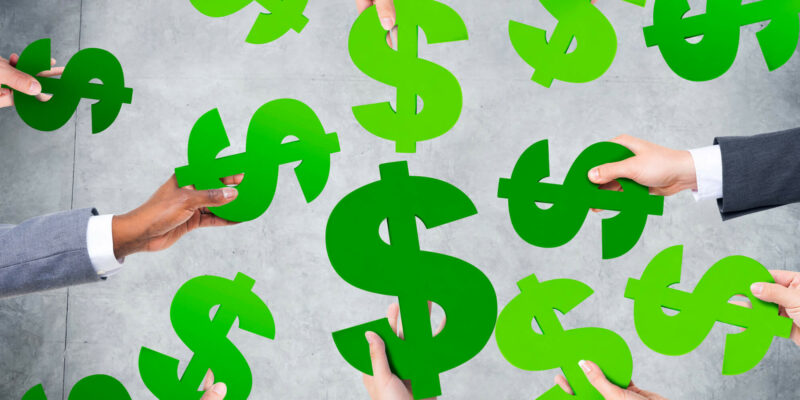 The establishment of a digital dollar would need broad consensus among American authorities, according to Treasury Secretary Janet Yellen.

Treasury Secretary Janet Yellen said that while she has yet to form a view on the need for a digital dollar, this would need the approval of a number of stakeholders such as Congress, the Federal Reserve, and the White House.

Yellen said there are both pros and cons to the establishment of a digital dollar, but she believes more studies need to be conducted before any conclusions could be made, even as she already has thoughts on its implementation.

For his part, Federal Reserve Governor Lael Brainard has pushed for urgency in the development of a digital dollar, citing that having a digital version of the currency is a race with countries such as China already in the process of putting up their own.

Fed Chair Jerome Powell in September said there is currently no need for the Federal Reserve to expedite the digital currency.

US Unemployment Rate Slips in November as Nonfarm Payrolls Climb 210,000