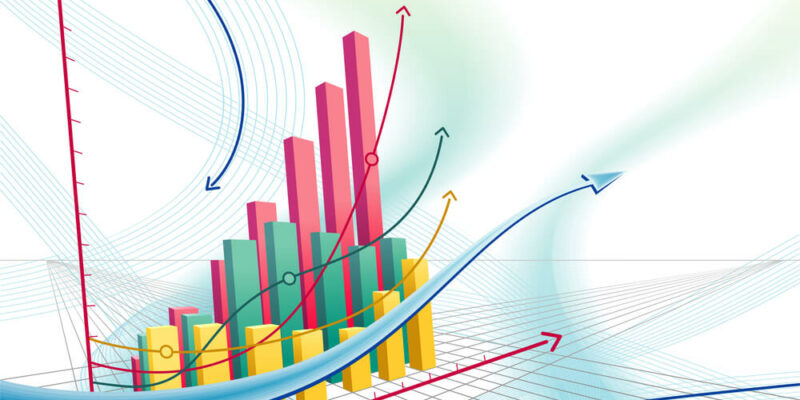 The United Kingdom’s service sector growth posted a slight decline in November, as cost inflation accelerated further during the month.

The IHS Markit/CIPS Services PMI Business Activity Index was slightly down to 58.6 in November from the three-month high of 59.1 recorded in October. Output growth for the fourth quarter is on track to exceed the average reading of 56.7 in the third quarter.

The latest figures highlighted higher cost inflation due to the increase in fuel prices, wages, and utility bills. Prices charged by providers also grew by the fastest rate since data collection started in July 1996.

New business growth climbed for the second straight month, marking the highest level since June as respondents who recorded higher new orders were doubled to 32%, while those that saw a decline fell to 16%.

Firms reported a continued strong demand in November, as employment numbers grew for the ninth straight month. Job creation slowed to a four-month low, due mainly to hiring difficulties.

The majority of the survey responses were received prior to the detection of the COVID-19 Omicron variant.