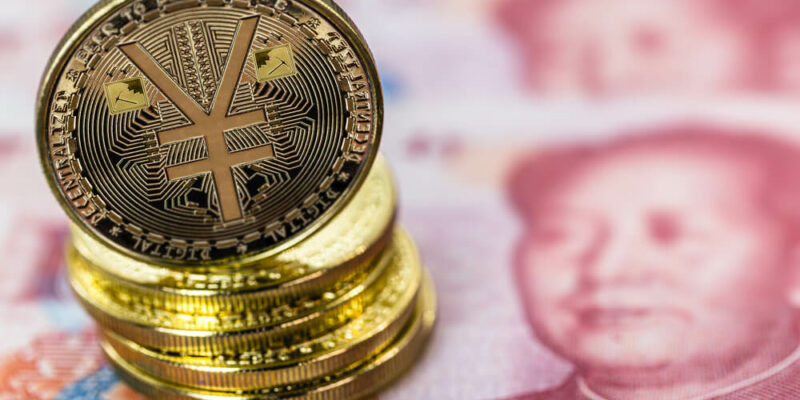 The Chinese digital currency is a step closer to launch, as the central bank has issued a mobile wallet on both Apple and Android platforms.

The new mobile wallet was issued directly by the People’s Bank of China’s Digital Currency Research Institute, compared with previous versions, which required users to have digital wallets issued by state-owned banks.

Pilot sites include Shenzhen, Suzhou, Xiong’an, Chengdu, Shanghai, Hainan, Changsha, Xi’an, Qingdao, and Dalian, along with areas in Beijing that will host the Winter Olympics in the coming month.

The pilot version will allow users to get themselves familiarized with the opening and management protocols and exchange and circulation methods, as the PBOC seeks to expand its reach to users without smartphone access.

The Chinese government seeks to fully roll out the service in time of the Olympics on February 4.