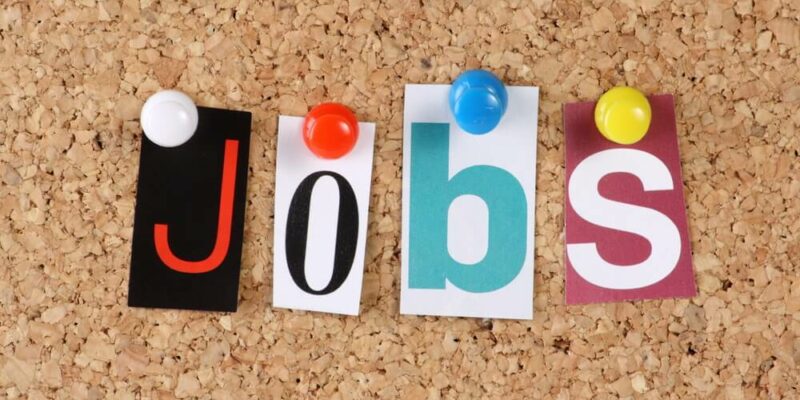 US job vacancies declined in November, as hiring activities offset the separations during the month.

The net change in employment for the 12 months ending in November posted a net gain of 5.9 million, including employees who may have been hired and separated more than once.