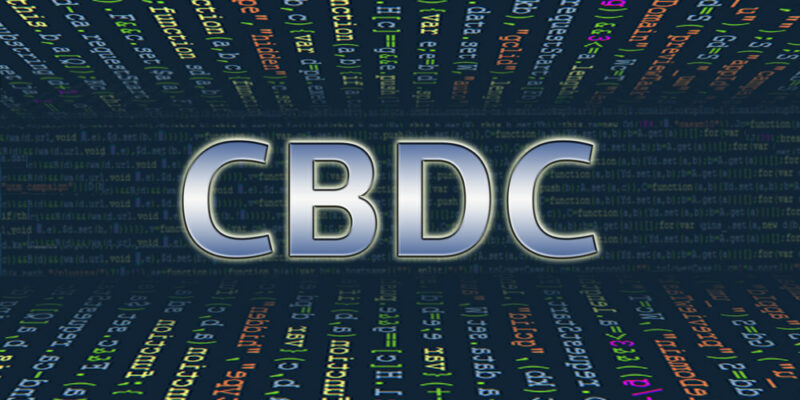 The Cambodian central bank digital currency has penetrated nearly half of the country’s population so far, with more efforts to boost smartphone adoption moving forward.

The central bank’s digital currency has already reached almost half of Cambodia’s 16.7-million population, including those tapped indirectly through mobile applications of partner banks.

Digital currency transactions reached 6.8 million transactions worth $2.9 billion by November, even as data show that only over a fifth of Cambodian adults have held a bank or mobile payment account as of 2017.

The National Bank of Cambodia officially launched the blockchain-based nationwide payment system dubbed Bakong in October 2020, which was recognized as one of the world’s first CBDCs.

The CBDC does not need a bank account to be used, as users only need a Cambodian mobile phone number.