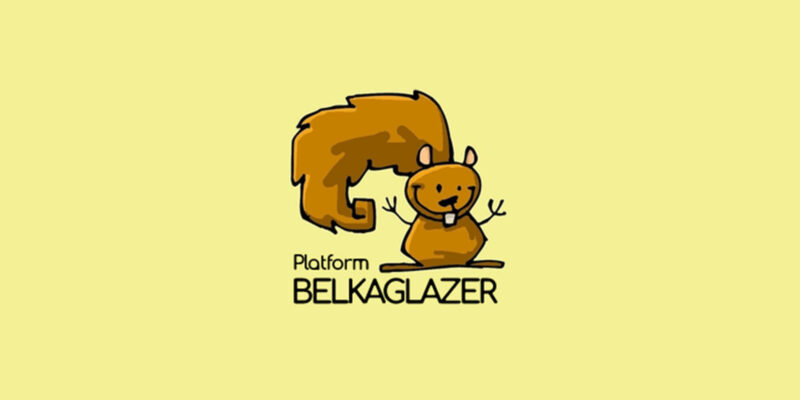 Belkaglazer EA is a long-lived robot that was published on April 6, 2017, by Dmitriy Shal. The system was updated many times until the version became 2.169 on December 14, 2020. It was demo downloaded 8113 times.

The presentation includes some explanations which we want to mention in the list: 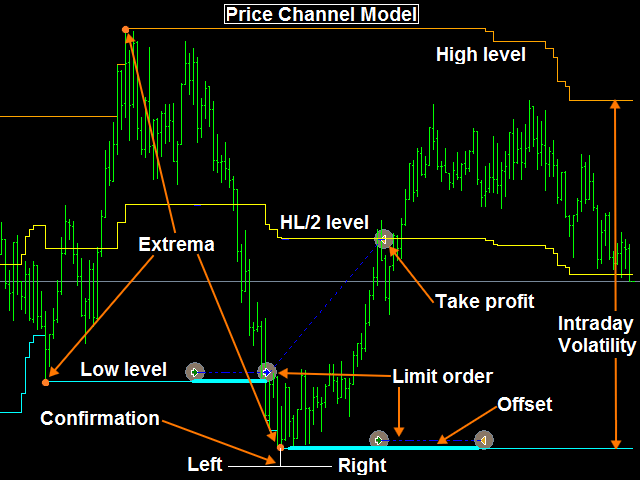 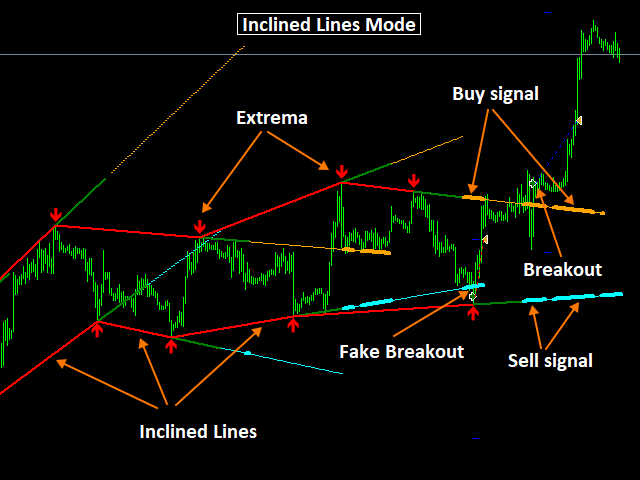 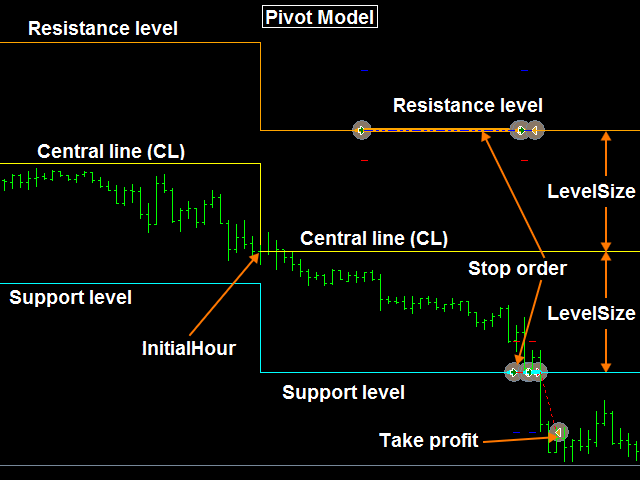 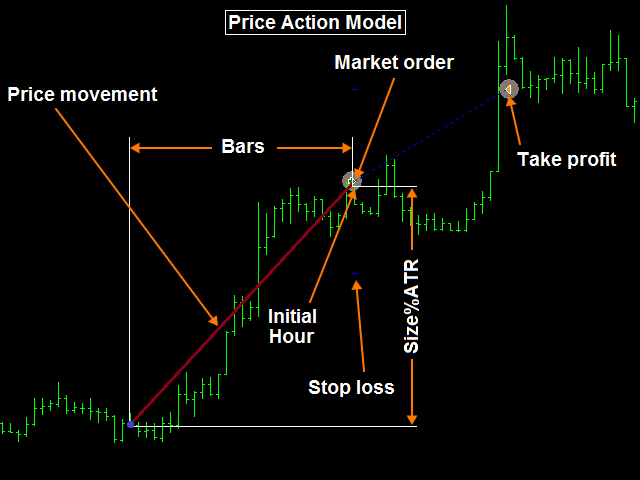 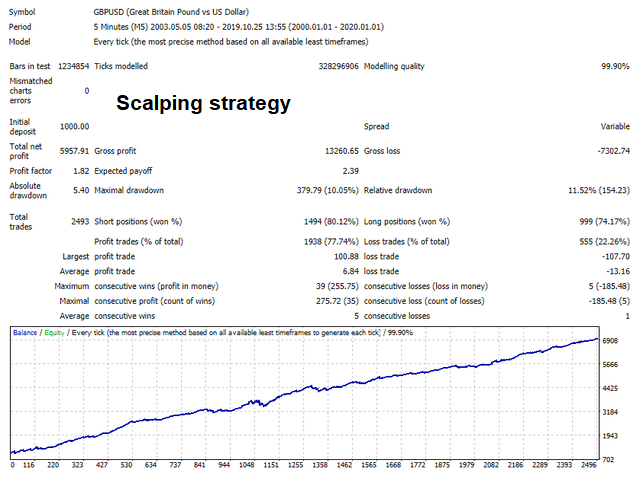 Belkaglazer EA worked on a real USD account automatically on IC Markets. The leverage was 1:500, and the platform was MetaTrader 4. The track record and trading privileges were verified. The account was deployed on October 30, 2017, and deposited at $120. Since then, the absolute gain has become 194.33%. An average monthly gain was 2.70%. The maximum drawdown was 18.77%.

There were only two symbols traded where the most activities occurred on EUR/USD – 596 deals.

The robot traded Asian and the beginning of the European sessions.

If we take a look at the weekly chart, it seems weird to us because trading for two days was skipped.

The advisor worked on the account with quite high risks to the balance. 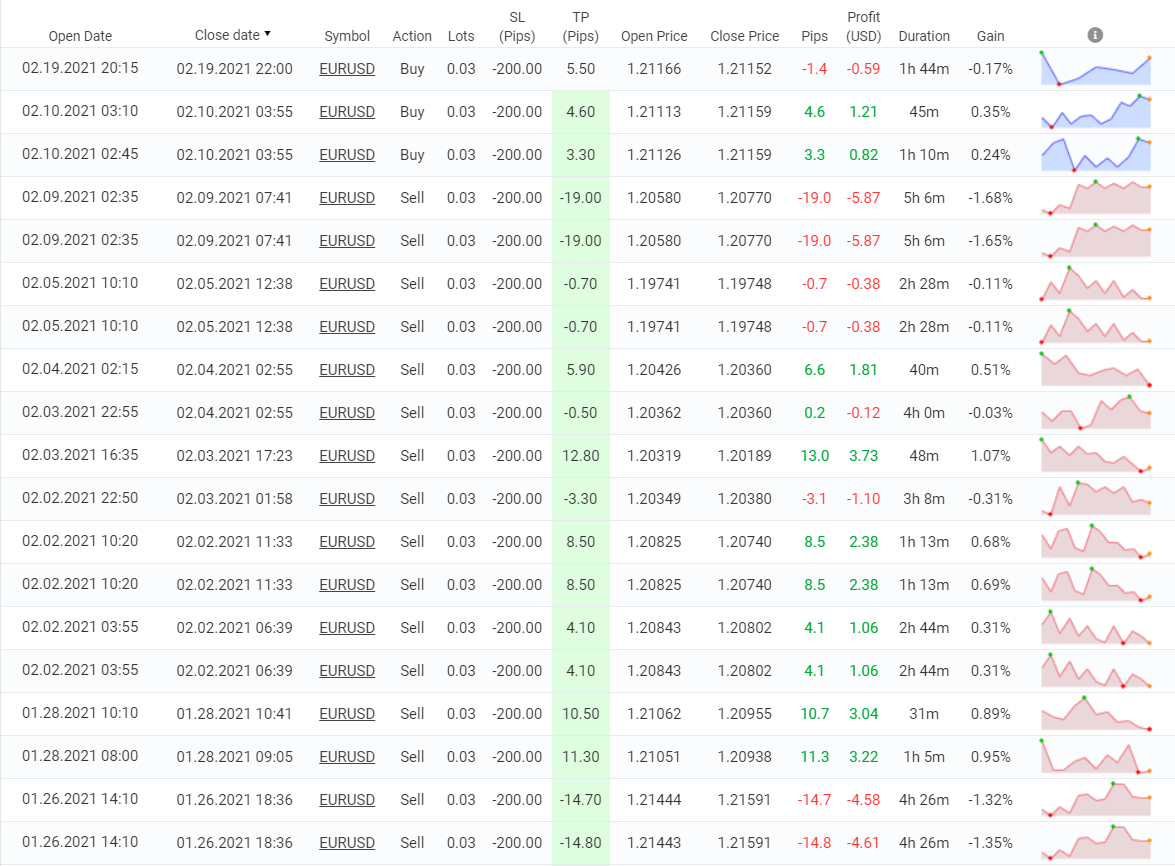 We may note that the robot did use a Grid of several orders to increase profitability. 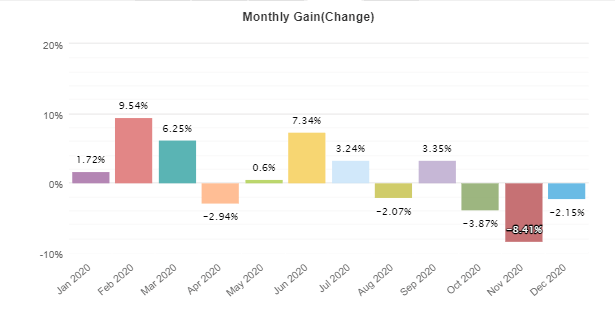 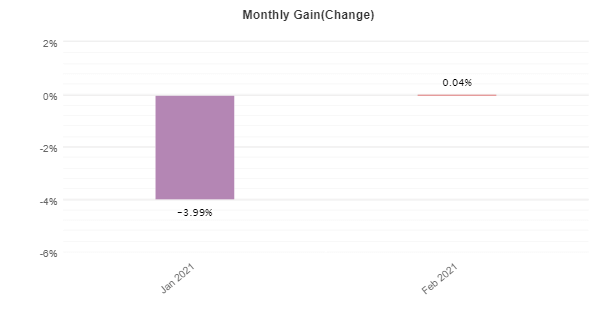 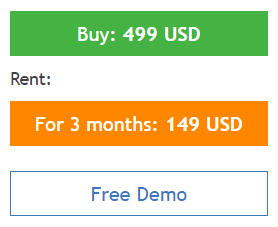 A copy of Belkaglazer EA costs $499 (after increasing to $100). It’s a completely overpriced offer. The three-month rent costs $149. There’s a demo download option available. So, we can check settings and execute some backtests on the terminal without a need to buy it. We have no money-back guarantee option.

Is Belkaglazer EA a scam?

Most likely, yes. The robot couldn’t provide profits for at least one year. Paying and immediately losing money is a weird decision. 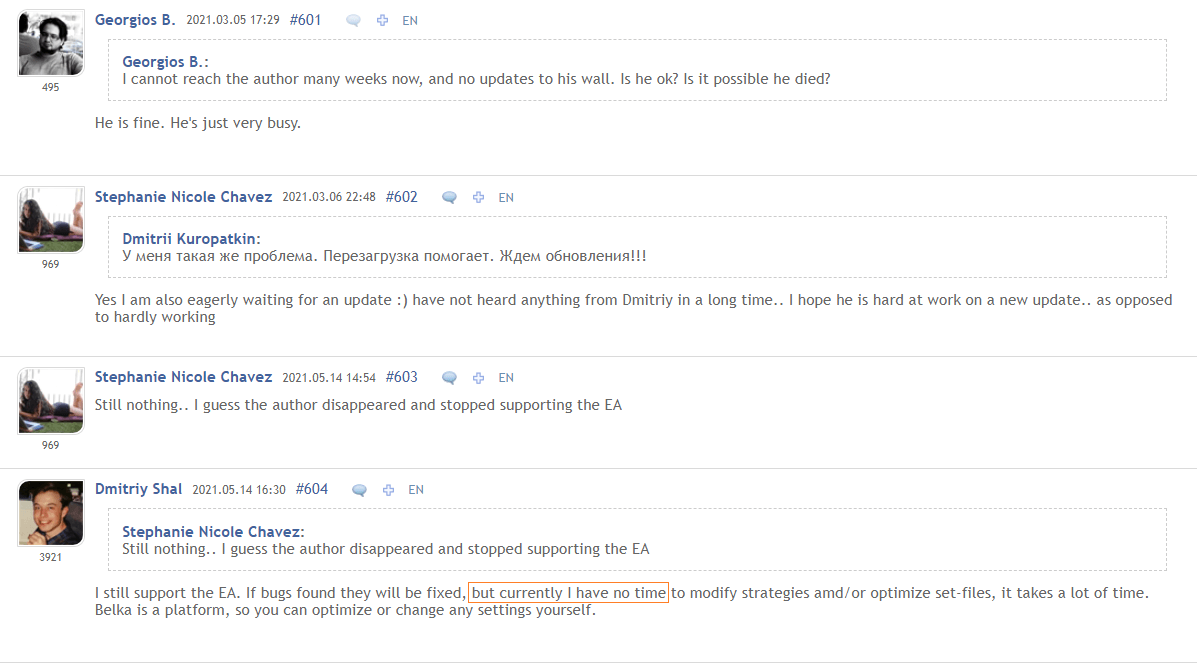 The developer had no time to fix the system and said this out loud and proud.

Belkaglazer EA is a trading solution that is not worth its price. The developer points out that he “doesn’t care,” and he doesn’t have time to fix the system to make it work better for clients.

ELITE Automated Algorithm EA Review: The Robot is Young to Invest In