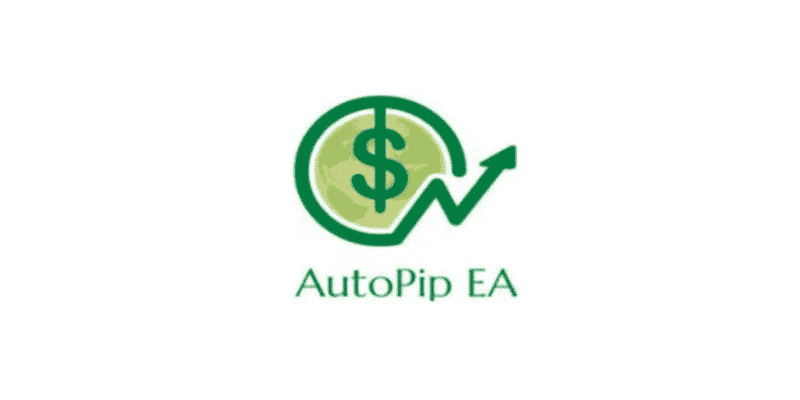 AutoPip EA is an automated system that was published at the end of 2021. In addition to trading gold, the system also supports XAUUSD, BTCUSD, and EURUSD currency pairs. The EA comes with in-built manual trading tools, which enable the user to control it from a simple interface.

AutoPip EA Gold is the creation of Neill Thomas Campbell Forbes, a software developer who lives in the United Kingdom. Neill says he started developing Forex EAs a few years ago, though he works in the automation industry. Mad Gold Scalper EA and Black Gold EA are his other creations. Sadly, nothing is said about his trading experience.

The features of the robot are listed below:

When it comes to the trading strategy, the info is that AutoPip engages in daily trading on high-performance indicators. An inbuilt news filter and safe stop loss options are also incorporated to avoid news and safeguard profits when the trend changes, respectively. We later discovered that grid and martingale strategies are also applied. 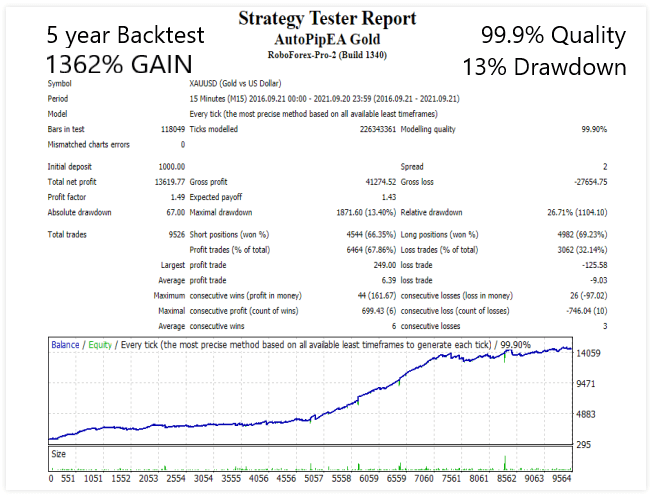 The vendor had opened a real account on Myfxbook and traded on it using AutoPip. For some reason, he closed it after about 3 months of trading.

The system implemented 492 trades, attaining poor win rates for long (65%) and short (63%) positions. The profit factor (0.74) was significantly lower than the one in the backtest report. This means that the robot earned less money compared to the amount risked. For instance, for every dollar risked, it only made $0.74. That’s why the account closed with an average loss of -544.51 pips, that was higher than the average win (288.06 pips) by 256 pips.

Most of the trades were carried out on Tuesday and Thursday. Monday had the least trades.

The EA preferred to work with sell orders. Collectively, the long trades caused the account to suffer a loss of -$855.03. 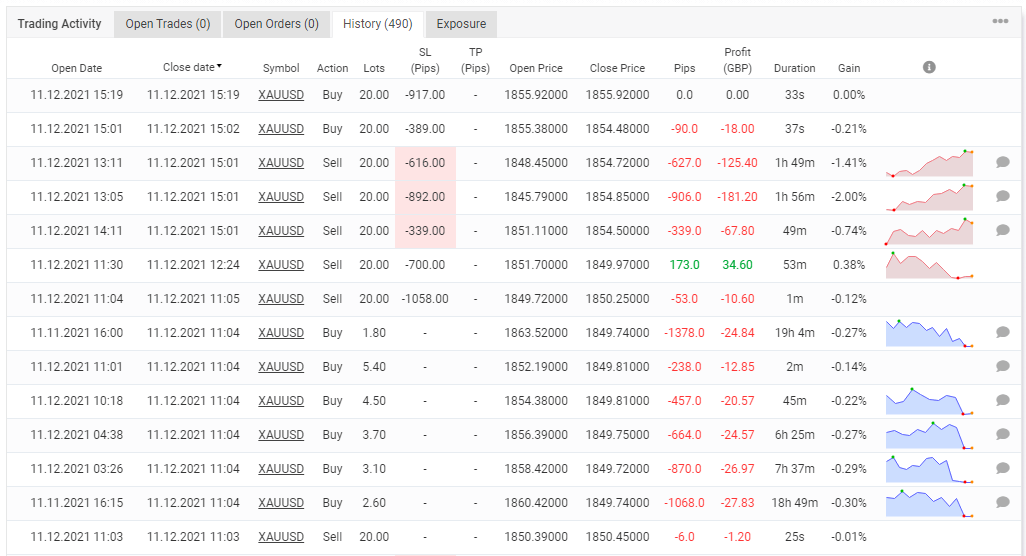 AutoPip worked with large lot sizes, which we believe increased its trading risks. The grid and martingale approaches were also applied. Many losses were recorded.

The vendor is selling AutoPip at $100. A 1-month renting option is also available at $30. These pricing packages are fair and not exorbitant. The only problem is that a money-back guarantee is not included in the package. 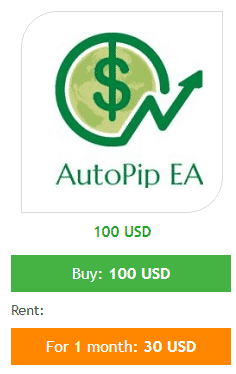 Is AutoPip EA Gold a good system to rely on?

Though the EA is fairly priced and trades automatically, you have to keep in mind that it trades with high risks to the capital.

AutoPip has received positive reviews on mql5. Clients are happy with Neill for providing them with great support. They are also satisfied by the EA’s performance because, according to them, it generates profits.

Though the backtest results indicate that AutoPip traded with minimal risks, live trading stats show the contrary. The EA generated a high drawdown in just 3 months of trading. We believe that this is what prompted the owner to close the account. Nonetheless, clients using the system attest that it is profitable. So, it is advisable to weigh your options before investing in this product.

Mood EA Review: The Forex System With No Trading Results