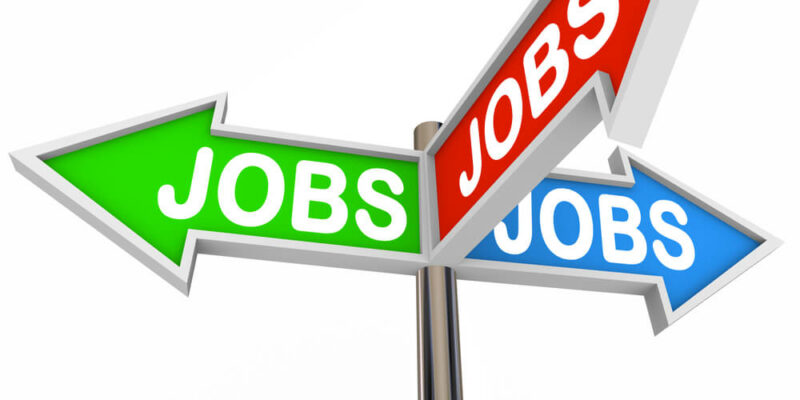 Unemployment insurance claims increased to 220,000 last week. That figure was below the average forecast of 240,000 claims from Bloomberg’s economists.

The unemployment claims totals are the product of heavy seasonal adjustments, though the unadjusted figure was lower at 211,896.

The report comes amid indicators of an increasingly tight labor market, with workers leaving their jobs for new offers at the highest level on record and hiring progressing at a rapid pace.

Continuing claims decreased to 1.96 million for the week ended November 20. The figure sets a new pandemic-low and the first time since early 2020 that continuing claims dropped below 2 million.

Virginia and Texas together had more than 15,000 fewer claims filed for the week.

Convertible Arbitrage Trading Strategy: Does it Work in Forex?