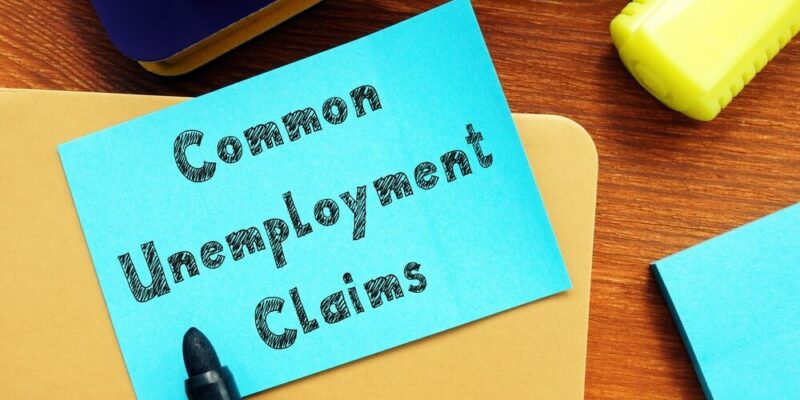 Fewer Americans made unemployment benefit filings last week than any other period since the pandemic started.

The US Labor Department recorded 281,000 new seasonally adjusted jobless benefits claims filed in the week that ended Oct. 23, 10,000 less than prior week’s revised total and lower than estimates.

More than 2.8 million people were claiming unemployment benefits under all programs as of October 9, nearly 450,000 less than prior week after the government’s pandemic unemployment programs were cut off in September.

The states with the largest increases in initial claims for the week ending October 16 were California, Tennessee, Florida, and Georgia, while most significant decreases were recorded in Virginia, Pennsylvania, Kentucky, and Ohio.

US Economic Activity Grew at a Slower Pace, 2.0% Annualized Rate in Q3 on Supply Concerns