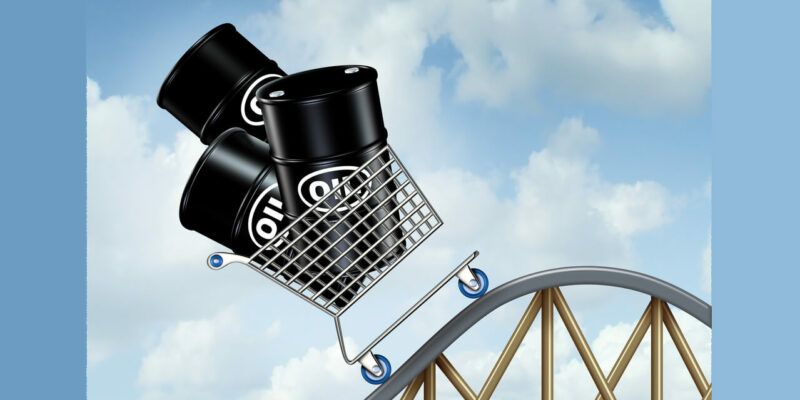 The surge in global oil prices could soon see a reprieve as the United States ramps up its production, according to the International Energy Agency (IEA).

The IEA believes the world oil market remains tight, but a reprieve could come soon due to rising oil supplies, rather than the expected decline in demand as announced in Glasgow during the COP26.

The group expects an increase of 1.5 million barrels per day in the global oil output in the fourth quarter, with the United States accounting for 400,000 barrels.

Global oil prices have jumped above $80 a barrel in the previous weeks, marking the highest in seven years due to the gap between supply and demand.

BigPoppa Review: A Scam Advisor That Can Zero Your Balance