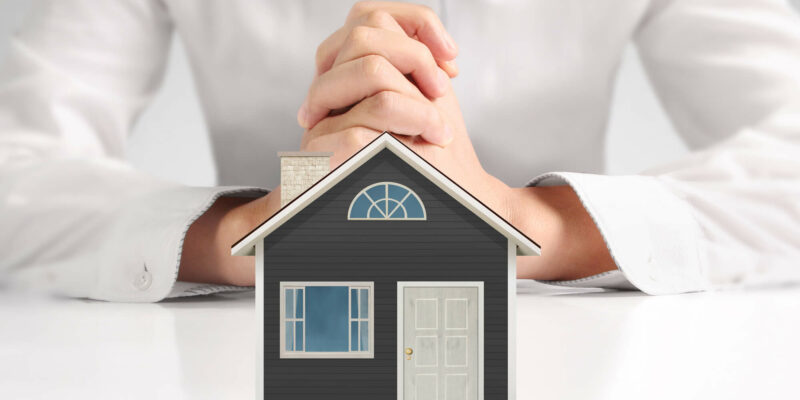 Sales of new homUS single-family homes increased to a seven-month high in November, attributable to a massive shortage of previously owned homes on the market.

Source: US Department of Commerce

New home sales increased by 12.4% to a seasonally adjusted annual pace of 744,000 units last month, the highest level since April.

October’s sales rate was revised downwards to 662,000 units from the initially reported 745,000 units.

Sales increased in the densely populated South as well as in the West and Northeast but dropped in the Midwest.

At November’s sales rate, it would take 6.5 months to utilize the supply of houses on the market, a decrease from 7.1 months in October.

US Consumer Confidence Increases in Nov. on Improved Economic Outlooks

Rising Three Methods: How to Enter and Exit Successfully