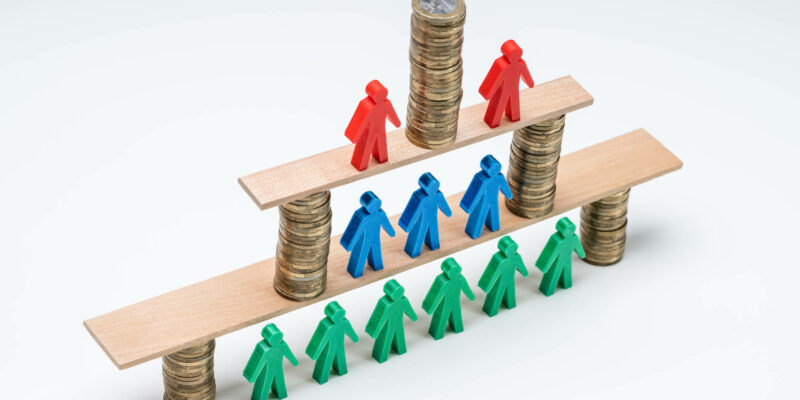 US consumer confidence increased in December from a month earlier as households became more optimistic about the economy and the outlook for their finances.

The University of Michigan’s final sentiment index rose to 70.6 during the month from a decade-low of 67.4 in November.

Richard Curtin, director of the survey, stated that confidence and spending were likely to be depressed in January but stated that it was too early to know the eventual impact of the Omicron variant.

The measure of future expectations rose from a month earlier to 68.3, the highest since July. The gauge of current conditions expanded to 74.2.

Respondents stated that they expect inflation to increase by 2.9% over the next 5 to 10 years, down slightly from the preliminary reading of 3%.

They also project prices to grow 4.8% over the next year, lower than the initial estimate of 4.9%. The university’s measure of durable-goods buying conditions improved slightly from the prior month.

US Durable Goods Orders Rose by 2.5% in November

US New Home Sales Rose by12.4% in November