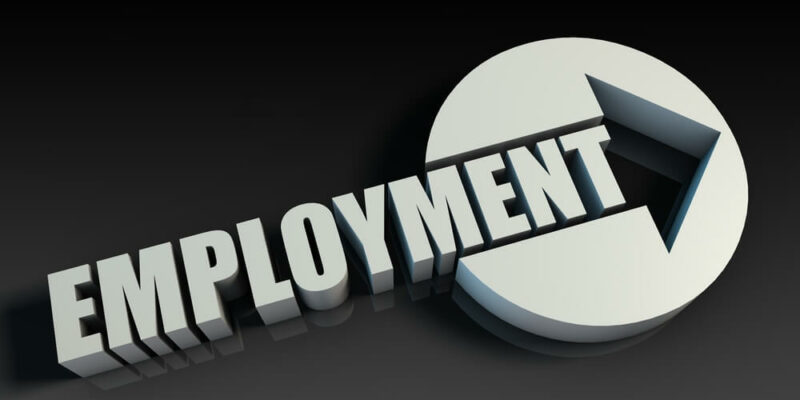 American unemployment retreated in the past week to hit the lowest level in over 52 years.

The biggest jumps were reported in North Carolina, Wisconsin, Ohio, Connecticut, and Idaho. The largest declines were in Virginia, California, Texas, Michigan, and New Jersey.

US Wholesale Inventories Jump 2.3% in October

What Does It Mean When You See 3 Black Crows in FX?

Cardano Closes in on Rival Ethereum with Higher Trading Volumes