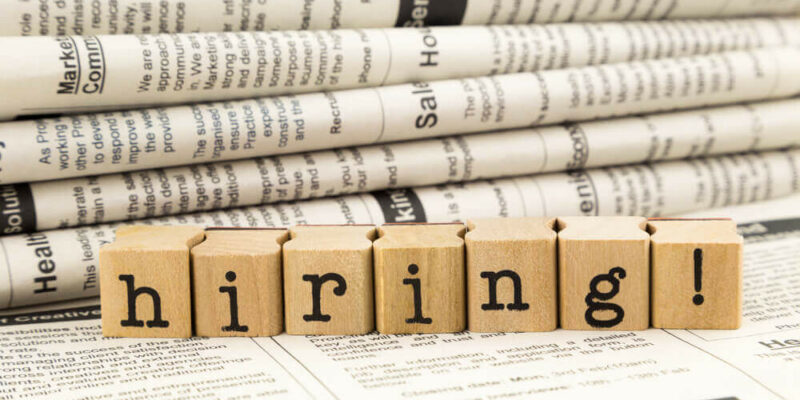 Job openings dropped for the first time in six months as the labor market’s recovery plunged in August.

Source: US Department of Labor

Openings dropped to 10.4 million from 11.1 million, according to a report by Job Openings and Labor Turnover Survey posted Tuesday.

The report indicates the labor shortage still persisted in August as the Delta variant intensified. Openings first rose higher through the spring as businesses faced challenges to attract workers.

August job growth reveals Delta’s impact on job creation. The US only added 366,000 jobs in August, lower from the 1.1 million jobs gain recorded in July and less than 50% of the median projections.

The August JOLTS data signals that labor demand remained robust amid the decline in hiring. But, the worker-to-opening ratio revealed a different trend. There were nearly 0.8 available workers for each opening in August, ending a steady decline.

Separately, quits rose to a record-high of 4.3 million from 4 million in August. Quits have increased throughout the spring and summer as workers left their old jobs in search of new openings.

Forex Factory Calendar: Use It in 5 Steps