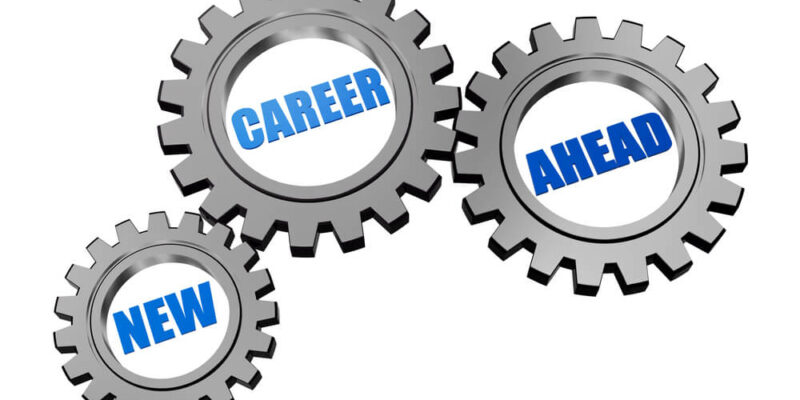 US Job openings rose in October, indicating a recent stagnation in employment growth because of the shortage of workers rather than fading demand.

Source: US Bureau of Labor Statistics

Job openings increased by 431,000 to 11 million on the final day of October. The figure was the second-highest on record.

The report signals the labor market remained unusually tight, with millions of Americans still out of work compared to early 2020.

US job growth accelerated in October as the Delta variant waned and companies ramped up hiring efforts for the holiday season.

Fewer employees left their jobs than in the previous month. Quits dropped to 4.2 million in October. That’s down from the record-high of 4.4million quits recorded in September