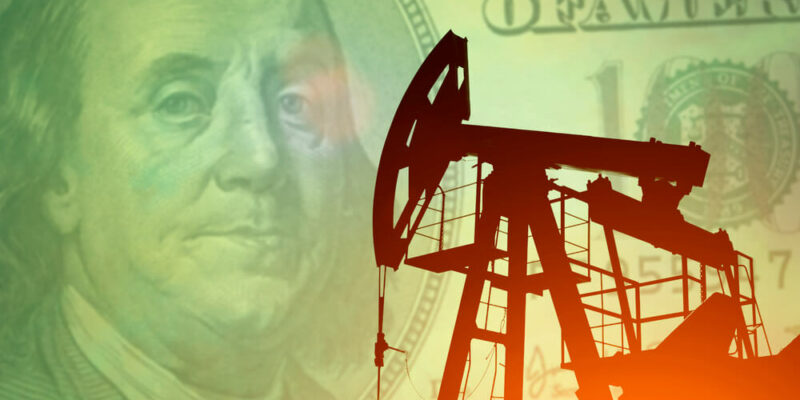 US commercial crude oil inventories decreased by 4.6 million barrels in the week ending December 10, 2021, compared to the prior week.

At 428.3 million barrels, the US stockpiles are nearly 7% below the five-year average during this time of the year.

Inventories for total motor gasoline fell by 0.7 million barrels last week and stands nearly 6% below the five-year average for this period of the year.

Total products supplied in the last four-week period increased by 12.6% from last year to an average of 21.3 million barrels per day.

The supply for jet fuel products increased by 27.3% in the four-week period compared to the same period last year.

Vortex Indicator: How to Use It for Profit-Making?