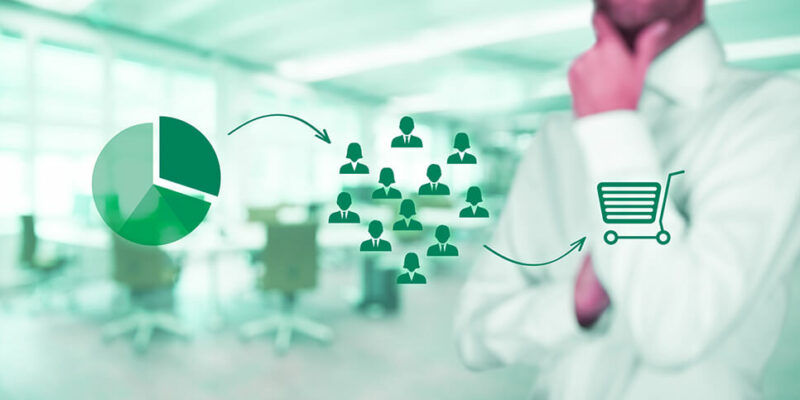 US consumers supported the postponement due to what is termed as a transient jump in prices. Favourable buying attitudes recorded some small additional declines due to concerns about prices for homes and durable products.

Market interest rates have increased and those gains are likely to increase constraints on consumer purchases.

US Personal Income Rose by $35.5 billion in August