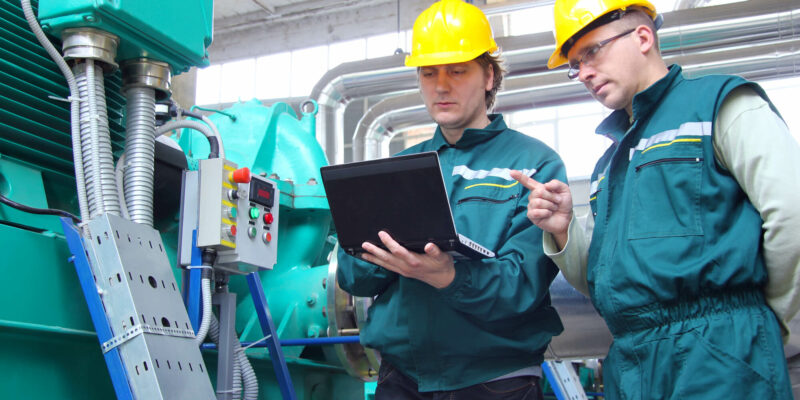 Industrial production in the U.S. rose by more than anticipated in the month of July.

The Fed stated that the industrial production increased by 0.9 percent in July after increasing up by a downwardly revised 0.2% in June.

Economists had expected industrial production to increase by 0.4%, aligning with the increase initially reported for the previous month.

Manufacturing output rose by 1.4% in July after slowing down by 0.3% in June, revealing an 11.2% increase in the production of motor vehicles and parts.

Fed further stated that a number of vehicle manufacturers cut or canceled their normal July but noted that vehicle assemblies continued to be restricted by a persistent shortage of semiconductors.

Mining output also rose by 1.2% in July after climbing by 0.5% in June, while utilities output dropped by 2.1% after increasing by 3.1% in the previous month. Rising demand, business investment, and strengthening global growth will retain industrial production on an expansionary path.

Microsoft Teams Up With Alibaba, Carnegie for Anti-Piracy System on Ethereum