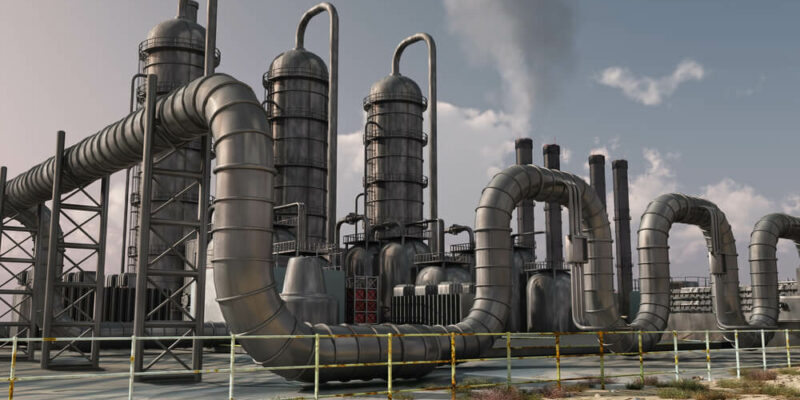 New orders for U.S. manufactured goods expanded in August, indicating sustained strength in manufacturing even as economic growth appeared to have slowed in Q3.

Fibonacci Trading Strategy Forex: How to Use It?