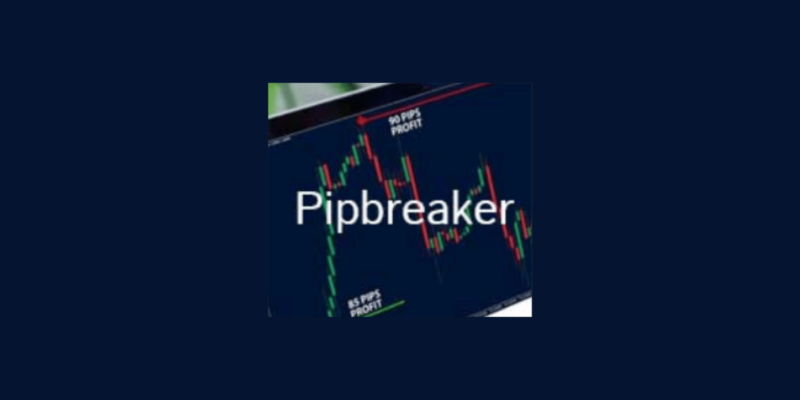 Pipbreaker is described as the best indicator for MT4. It is also marketed as the most effective way to trade manually and safely. In particular, the system has been designed to make good profits and recover losses when they occur. We are skeptical about these assertions, be that as it may. We will tell you why in this Pipbreaker review.

WeTalkTrade is the company responsible for creating this indicator. Their activities in Forex can be traced back to May 2009. However, we could not find any useful information about the expertise of the team on the “about us” page.

Pibreaker essentially offers trading signals that inform the trader when to enter and exit the market. The indicator has supposedly been created to provide you with 90-93% success rates in all your trades. This trading tool also comes with several characteristics. In this regard, the team presents its features as follows:

The vendor is not transparent about the strategy the indicator uses. Fortunately, through our review, we ascertained that it supports scalping and grid methods.

Transparency is also lacking in the area of backtesting results. As such, this data is not availed. Subsequently, we could not tell the effectiveness of the strategies used over a long period. Did they generate profits in all market situations? Did they create a high drawdown? Did they make and maintain high success rates for trades? We will never find answers to these questions.

We found the trading results of a demo account on myfxbook.com. Even though the account is now inactive, it can help us understand how the indicator performs.

The performance of trades

As we scrutinized the advanced statistics, it became clearer that the system does not perform well in trades it engages in. Out of the 1040 trades it completed, it only attained success rates of 75% for long positions and 73% for short ones. The profit factor was 2.71. The average time the indicator held a trade is 1 day. Also, it was more likely to lose trades (average loss was -26.66 pips) than win them (average win was 18.26 pips).

We got a breath of fresh air as we reviewed the performance of the various currency pairs used. This is because none of them made any losses. The GBPUSD was the most traded and profitable symbol with 1984 deals and 1296.59 pips. 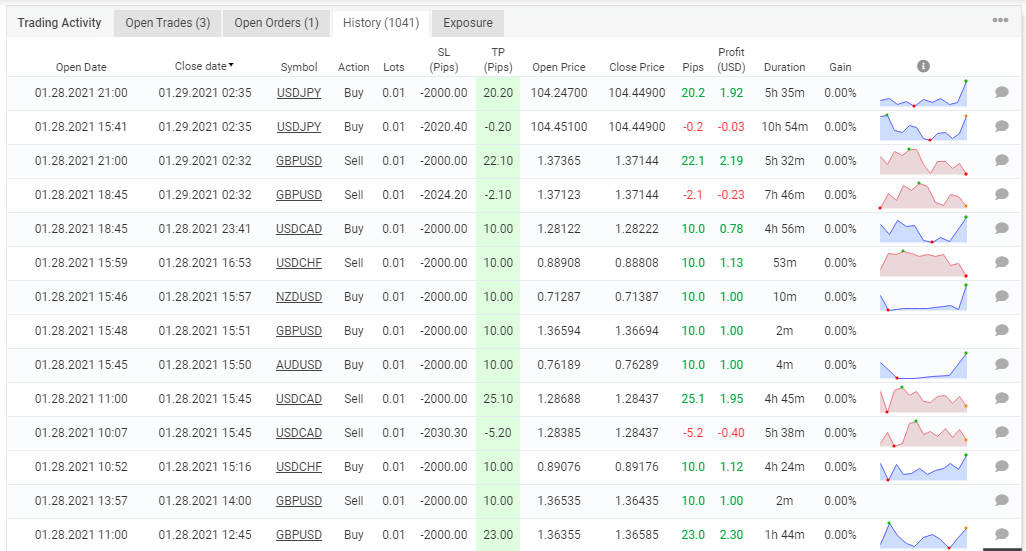 The indicator supported the grid approach. It created a grid with the orders made. Scalping was also used. The indicator tried to make profits within short time frames.

The vendor indicates that he sells this product at 249.99 only. This is meant to make the pricing sound cheap, but it is not. Pipbreaker may be one of the most costly indicators out there.

This indicator is a scam. This is because it does not deliver what it promises. Despite guaranteeing 90-93% success rates for trades made, we have noticed that the system’s performance is average and distressing. One customer revealed that the win rate is even poorer in some cases as it only managed to achieve 42% win trades for him.

We searched FPA for customer reviews. Customers in this platform do not comment on Pipbreaker only, but also give opinions about WeTalkTrader’s services. In light of this, we are informed that this company prefers to spam instead of identifying ethical ways to market their services. Some customers also confessed that this dealer offers lots of false signals and that the win rates of trades are low.

From the analysis of the trading results, we are now privy to Pipbreaker’s low profitability rate. The probability of incurring losses with the system is also very high since we now know it generates false signals. Furthermore, the vendor cannot be trusted because they have been accused of engaging in dubious marketing activities. So, avoid this product at all costs.

Bitcoin Network Will Consume as Much Energy as Pakistan in 2021, Says Bloomberg