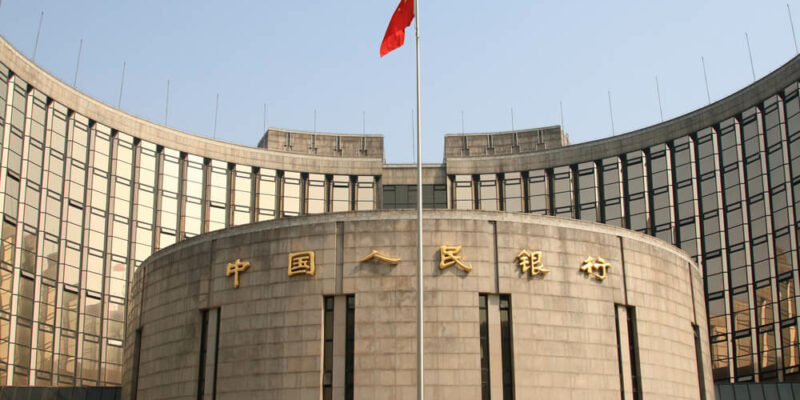 The People’s Bank of China (PBOC) stated it was maintaining a rate on a one-year medium-term lending facility (MLF) valued at 500 billion yuan ($78.5 billion).

An initial decision by the central bank to cut the reserve requirement ratio (RRR) also came after freeing up 1.2 trillion yuan-valued long-term funds.

That funds helped to offset some of 950 billion yuan of MLF loans set to mature on Wednesday.

Xing Zhaopeng, senior China strategist at ANZ, stated that the larger-than-expected injection ascertains the PBOC’s commitment of adequate liquidity into next year.

Several market analysts stated they have a possibility of the central bank slightly reducing the lending benchmark Loan Prime Rate (LPR) in a move to counter the economic slowdown.