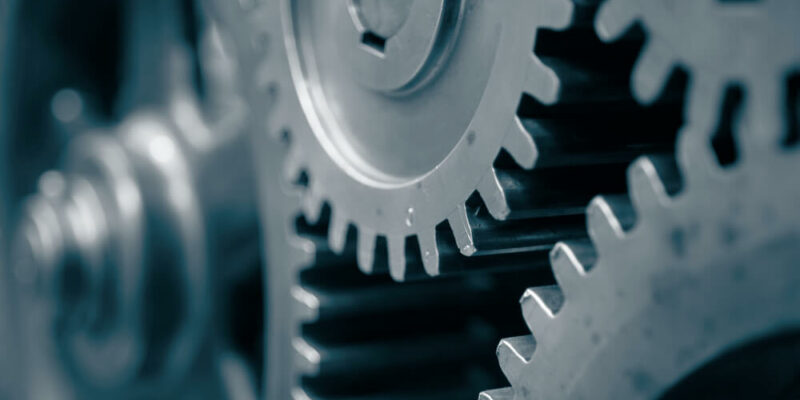 Industrial production in both the Eurozone and the European Union rebounded in October after two straight months of contraction, driven mainly by the growth in capital goods production.

The Euro area seasonally-adjusted industrial production grew by 1.1% in October, following -0.2% in September and -1.7% in August. Production increased by 3.3% in October from the same month last year, down from 5.1% in September.

The highest monthly increases were seen in Germany, Slovakia, and Greece. The steepest declines were in Estonia, Latvia, the Netherlands, and Romania.