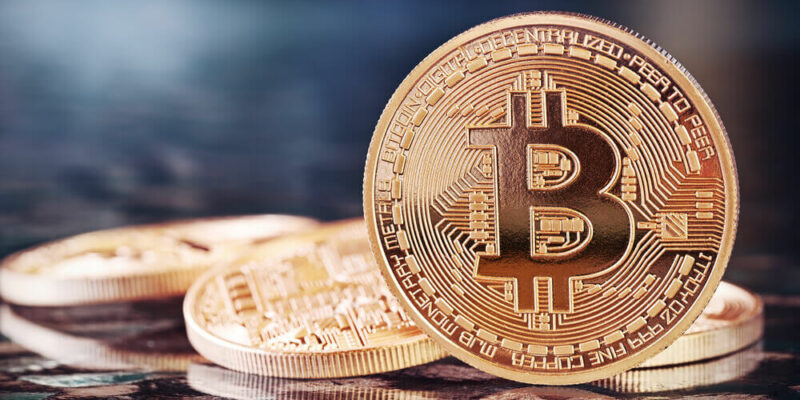 New York is winning the race of American states to welcome Bitcoin miners, according to Foundry USA data.

Data show that about 19.9% of the Bitcoin’s hash rate or the collective computing power of miners in the United States is in New York, followed by Kentucky with 18.7%, Georgia with 17.3%, and Texas with 14%.

The data is not indicative of the whole US mining hash rate, as not all US-based mining farms are covered by the services of the pool, such as Riot Blockchain, one of the biggest firms in the US.

Data indicates that a number of states with high rankings are epicenters of renewable energy, as Castle Island Ventures Co-Founder Nic Carter said miners in the US are better in selecting renewables and buying offsets.

Carter believes that the hash rate shifting to the United States after China’s crackdown on the crypto space is a positive overall, as this will mean lower carbon intensity.

A number of experts say Texas is the top place for Bitcoin miners at the moment, as the biggest names in the space have established a presence in the area.